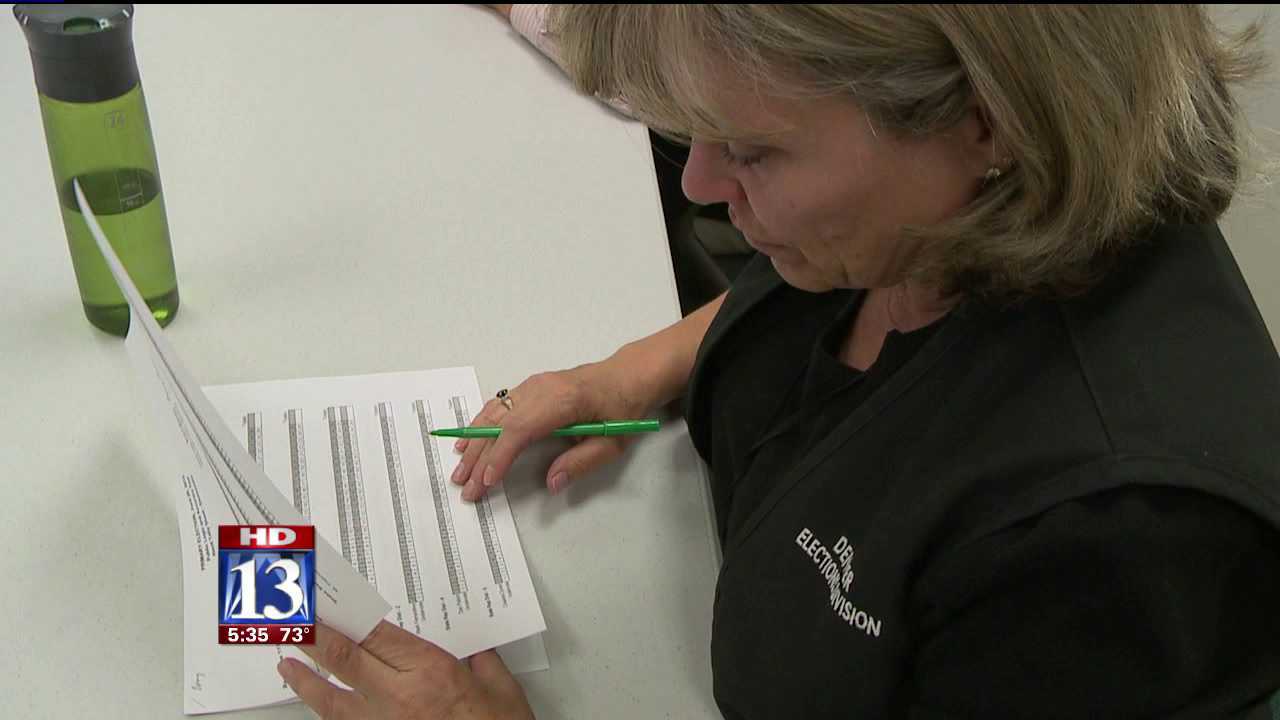 SALT LAKE CITY -- Nearly 80,000 voters were purged from the Utah voter registration roll just as the November election looms. Democratic leaders are upset with the dropped voters and believe Republicans are behind it.

With the 76,000 Utah voters purged from the record, nearly 60,000 were Salt Lake County residents -- the county with the highest number of registered Democrats.

Salt Lake County Clerk Sherrie Swensen says federal law requires her to do the purge every three years and that “there is nothing suspicious about it.”

Mark Thomas, the Director of Elections at the Governor’s Office, said in most cases voters who have not voted for more than a decade are considered inactive and their voter records are eventually dropped.

The clerk's office said it sent out several letters to the inactive voters over the years warning them to register again or be dropped from the roll.

"It was done back in July, it wasn't anything recent like a month or two," said Thomas.

Thomas says politics is not part of the equation. He cites Swensen being a Democrat as a hole in the Democrats' argument.

"In Salt Lake County we have a Democratic county clerk there, she's in charge of the voters registration and it was her decision to do it," said Thomas.

Dabakis said he thinks the voter roll purge is part of a Republican plan that is not just on a local level, but part of a national agenda to stifle voter participation.

"Yes, I think it is part of a big national plan," said Dabakis.

Swensen says the last time they purged voter rolls was three years ago. She did not know how many voters were dropped.

Swensen said if any of the dropped voters tries to vote this November, they can still fill out a provisional ballot and their vote will still count.