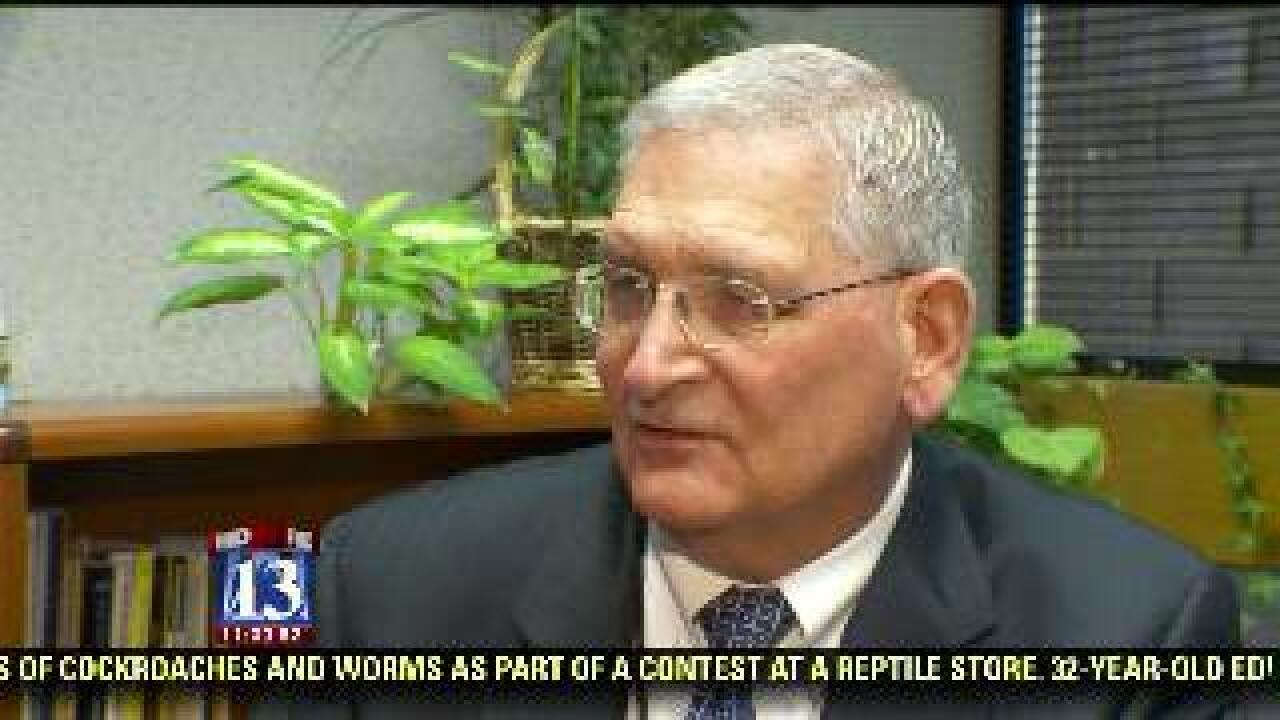 The State Board of Education has announced Utah's new state superintendent.

Martell Menlove will take over for Dr. Larry Shumway, who is retiring at the end of the year.

Menlove has served at the deputy state superintendent since 2009. He brings with him about 30 years experience in education.

He previously served as superintendent of both Box Elder and Rich School Districts. He taught in the Tooele and Jordan school districts. Menlove holds a Ph.D. in special education from Utah State University.

Menlove said his goal is coming to the new position is to be an advocate for students and to establish trust between teachers and parents, which he says was lacking over the last couple of years.

While he is excited to take on the role, Menlove said he sees the challenges ahead of him including overcrowded classrooms, low teacher pay and low per pupil spending.

"I don't anticipate lots and lots of new dollars coming into education in Utah, we're simply not in that type of economy," said Menlove. "But I think we can look at focusing those dollars in places where best mets the needs of students and recognize that teachers are professionals and need to be compensated."

Board of Education said what really sets him apart from the other candidates was his years of experience working with teachers and parents as well as legislators. His wife is Rhonda Rudd-Menlove, a representative from Box Elder County.

The Utah public education system included more than 600,000 students, more than 1,000 schools, and close to 30,000 licensed educators, according to the Utah State Office of Education.