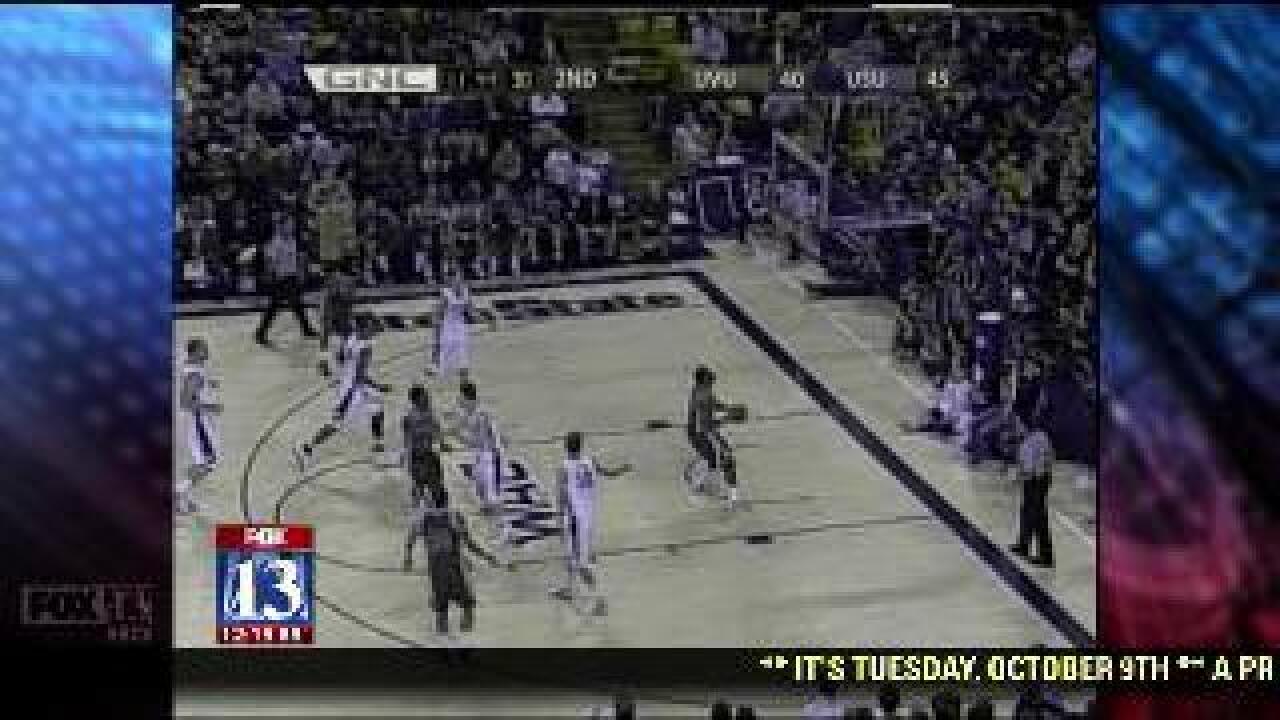 OREM, Utah -- After dominating play in the Great Western Conference, Utah Valley University announced Tuesday it would leave them behind and join the Western Athletic Conference.

“This is a terrific brand in collegiate athletics,” said UVU president Matthew Holland. “It’s a storied, long history of terrific teams and outstanding competition. And for us to be part of that is just exactly where we want to be.”

Athletic director Mike Jacobson says it’s a plan that’s been in the work for close to five years. They’ve been building athletic programs and upgrading facilities. Jacobson says the move to the WAC rewards those student athletes who choose UVU over bigger name schools.

“You’ve still been willing to come and be a Wolverine and to wear green and be proud of who you are,” said Jacobson. “We look forward to the future. You’re going to benefit from the WAC conference greatly.”

Entering the WAC will increase the level of play at UVU. Teams will now be able to compete for NCAA tournament bids in sports like basketball and volleyball.

“We’ve been able to do very, very well in our conference,” said woman’s soccer player Lexi Robison. “But we have been wanting this opportunity to do bigger and better things.”