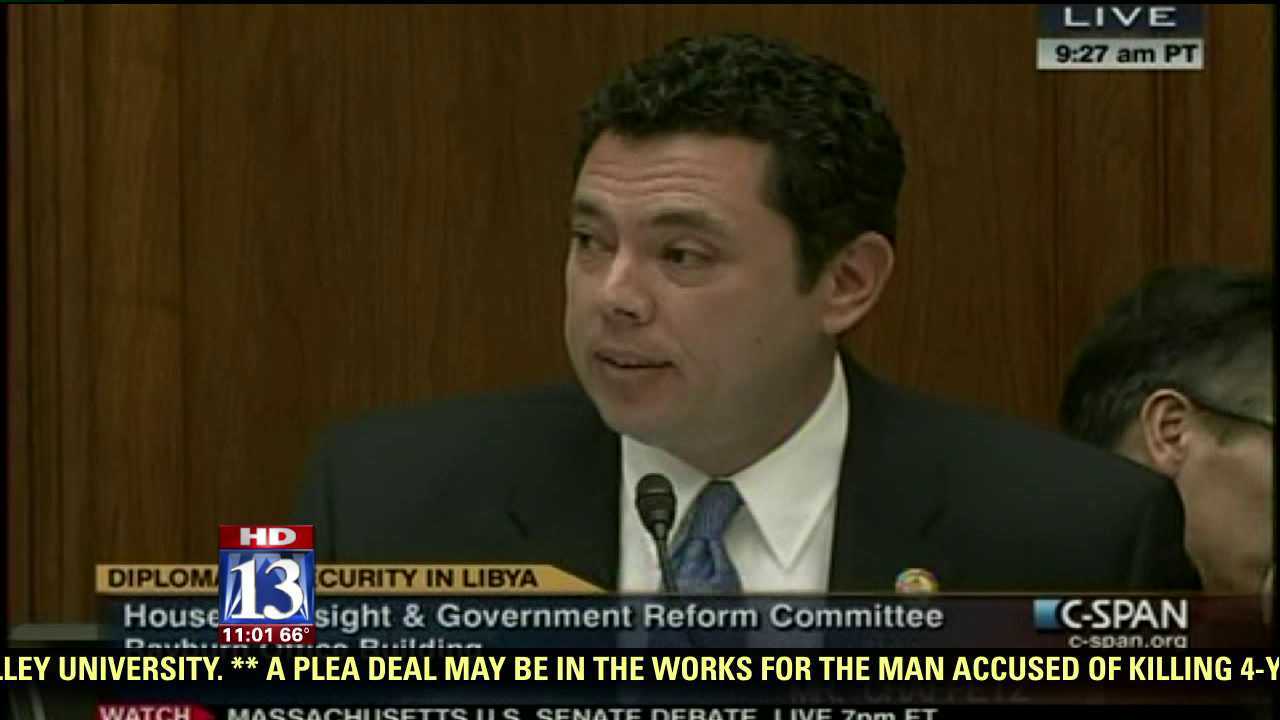 A committee hearing is taking place in Washington, D.C. Wednesday as new details are released regarding the investigation into what happened during a deadly attack on the U.S. Consulate in Libya.

The State Department is now saying that they never believed the attack in Libya was the result of a spontaneous protest.

Congress is trying to sort through what lead up to the attack and if the State Department denied requests from U.S. Security Forces in Libya to increase security.

They will listen to testimony from officials from the State Department.

The day before the high-profile hearing, new details emerged about the attack. Two senior State Department officials said that there was no indication an attack was imminent. According to a state document obtained by some committee members, the U.S. mission in Libya recorded 230 security incidents between 2011 and 2012.

Chaffetz claims there was a coordinated effort between the White House and the State Department to scale down security in Libya despite calls from U.S. security personnel to beef up security.

"We're getting new details, and I believe, Mr. Chairman, the reason we have those details is because of this hearing," said Chaffetz. "Mysteriously the state department decided to give a press briefing last night. We weren't invited, certainly news outlets weren't invited. Any reasonable person looking at this security situation in Libya had to come to the conclusion that it was tumultuous at best."

The committee also heard testimony from Utah National Guardsman Lt. Colonel Andrew Wood, who was leading a security team in Libya until August. He told the panel that his mission ended despite U.S. security officials request for increased security.

"The security in Benghazi was a struggle and remained a struggle throughout my time there. The situation remained uncertain and reports from some Libyans indicated it was getting worse," Lt. Col Wood said.

The Democrats on the panel accused their Republican colleagues of planning a partisan hearing saying they were not given access to witnesses before the hearing.