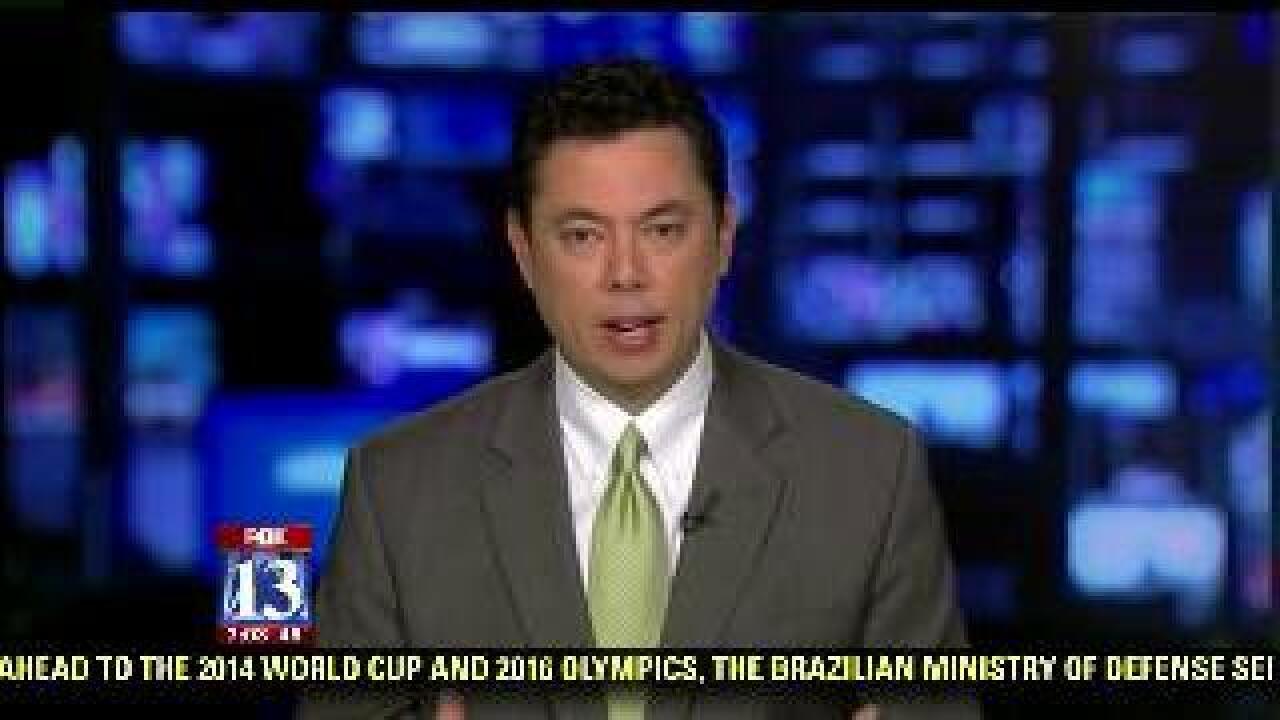 A Utah Congressman is speaking out about last month's deadly attack on the U.S. Consulate in Libya.

Jason Chaffetz accuses the Obama Administration of caring more about appearances than security.

Documents obtained by the House Government Oversight Committee show that the U.S. mission in Libya outlined 230 security-related incidents over a one year period between June 2011 and ending two months before the murder of Ambassador Chris Stevens and three other Americans.

The committee is holding a public hearing on the finding Wednesday.

Meanwhile, Chaffetz, a senior Republican with the committee, says help was requested by teams in Libya and consistently denied.

"It seems to be a coordinated effort between the White House and the State Department," said Chaffetz. "They wanted the appearance of, quote unquote, normalization there in Libya and building up of an infrastructure, putting up barbed wire on our facility would lead to the wrong impression."

Fox News has confirmed that a waiver was signed by the State Department. It meant the consulate in Benghazi did not meet specific physical security requirements for a high threat posting.

The State Department manager who signed off on the waiver is scheduled to testify at Wednesday's hearing.