Cooke to TV and Radio: “Give equal time” 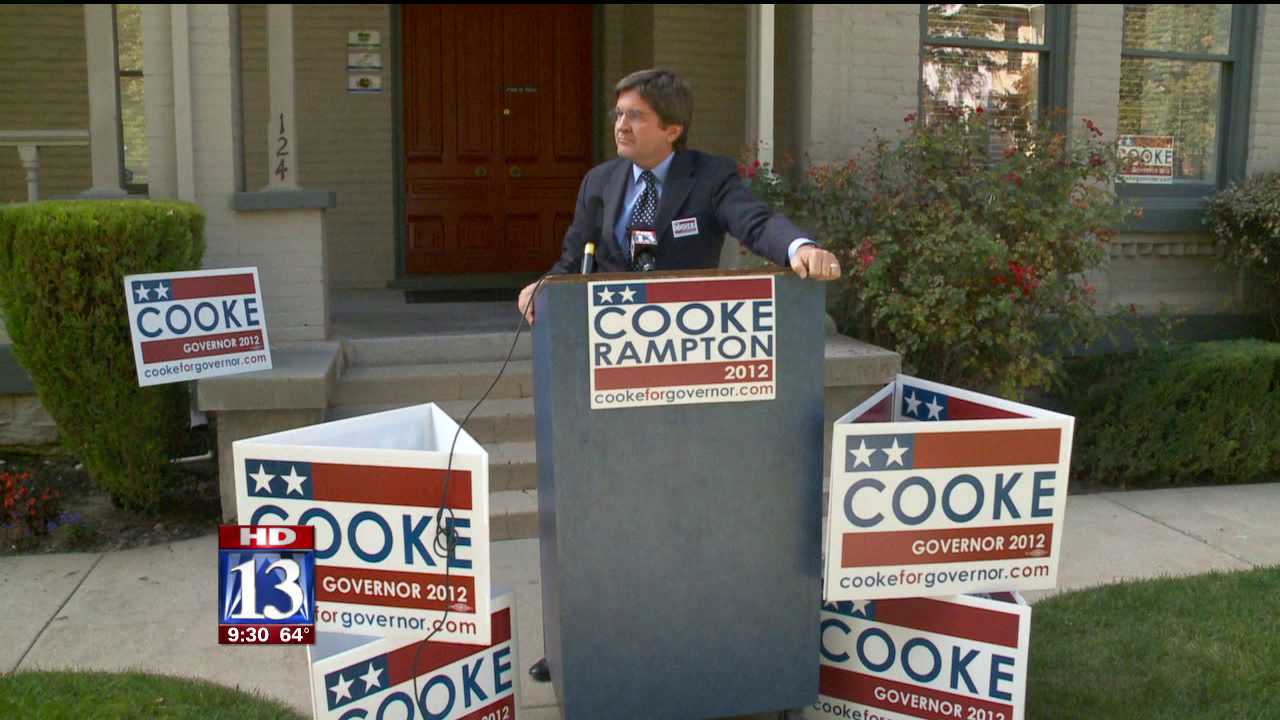 SALT LAKE CITY -- Peter Cooke and Vince Rampton, the Democratic candidates for governor and Lt. governor in Utah have gotten an unexpected donation from their opponent, Governor Gary Herbert.

Public service announcements, or PSA's are advertisements that exist to benefit the public in some form, either for a non-profit group or a government agency. It's common for politicians, like Governor Herbert, to appear in PSA's. But the law apparently counts it as political advertising after the politician has filed for office.

"Any candidate who makes use of the public airwaves opens up the way for his or her opponent to seek airtime of equal value on equal terms," said Vince Rampton in a press conference at the Cooke/Rampton campaign headquarters in Salt Lake City.

According to lawyers for Fox 13, Rampton is right.

Fox 13 General Manager Tim Ermish said, "We will make time available for them. Equal opportunity, equal time periods before the election, and we will also post the advertising schedule on our FCC file online so that everybody can see it."

"We've had wonderful response from all of the stations we talked to," Rampton said.

In about 80 of the time slots the public service announcements aired, they were at no cost to the state, meaning Cooke and Rampton will likely be able to run their ads 80 times at no charge.

But most of the ads, according to Rampton, were paid for by the state. Among the paid ads: a series of commercials that aired on Fox 13. They featured Governor Herbert encouraging Utahns to take old prescription drugs to designated disposal sites on September 29th.