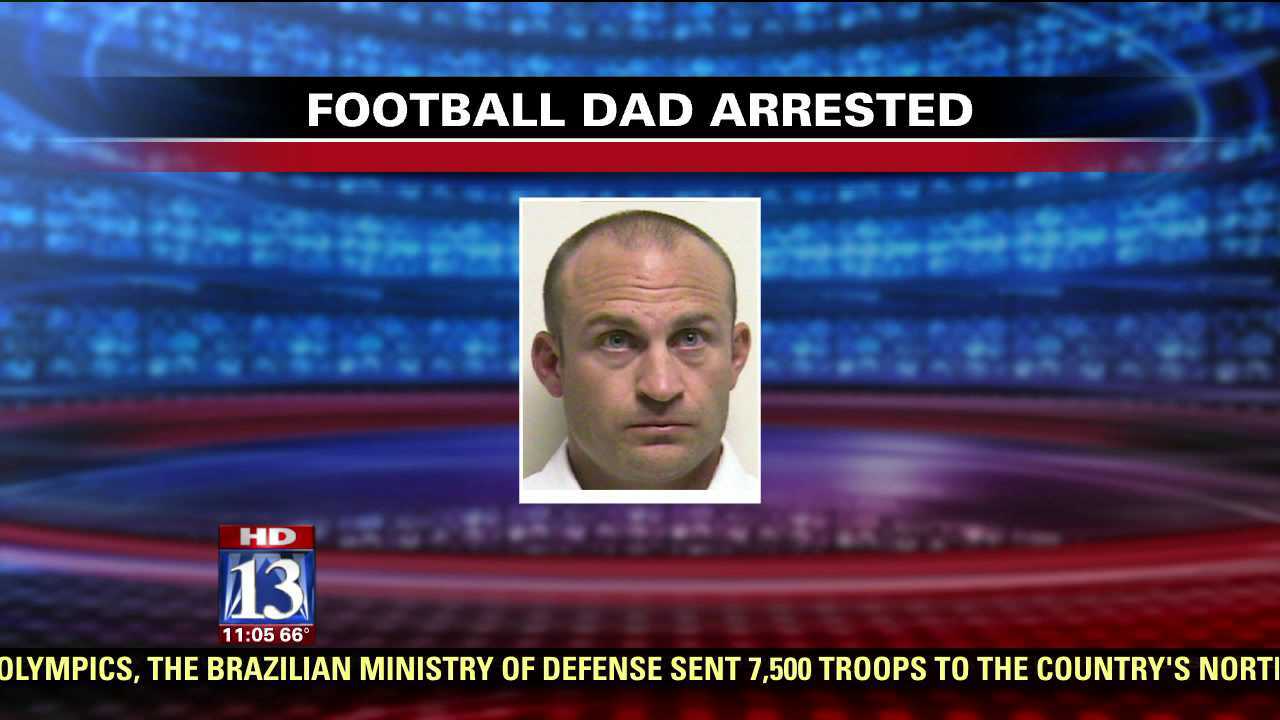 MAPLETON, Utah – A man in Mapleton is accused of abusing a 13-year-old player during a Little League football game.

Nate Harris was arrested and released on Saturday after police say he stepped in and knocked down a teen from the other team who was running toward the end zone, hitting him so hard he was hospitalized with a concussion.

Police say Harris was acting as an assistant coach for the Maple Mountaineers, his son’s team. He is now facing child abuse charges.