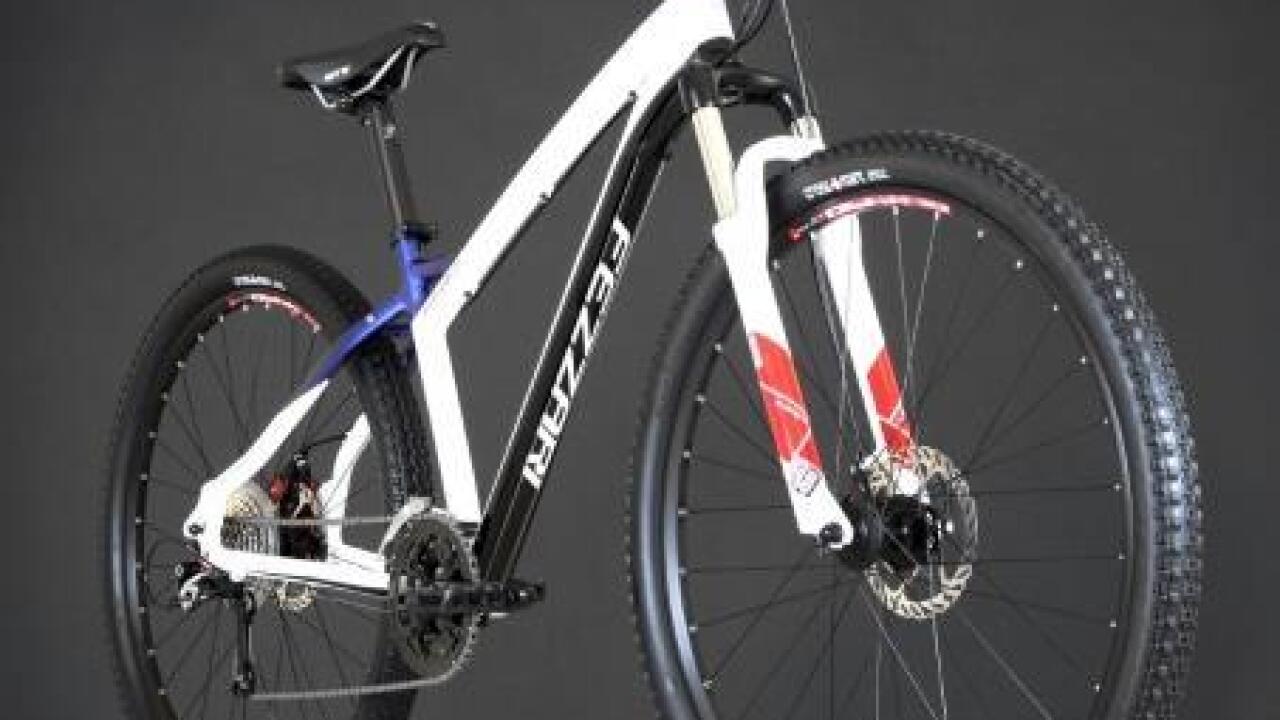 Orem Police reports one of their officers had his patrol bicycle stolen Tuesday night.

Police say the bike was taken off his patrol car’s carrying rack after the thief apparently cut the lock.

They say the bicycle was a brand new Fezzari, Wasatch Peak 29er (pictured below). The bike is commonly sold new for more than $1,000.

Police urge anyone with information to call Orem Department of Public Safety at (801) 229 7070.