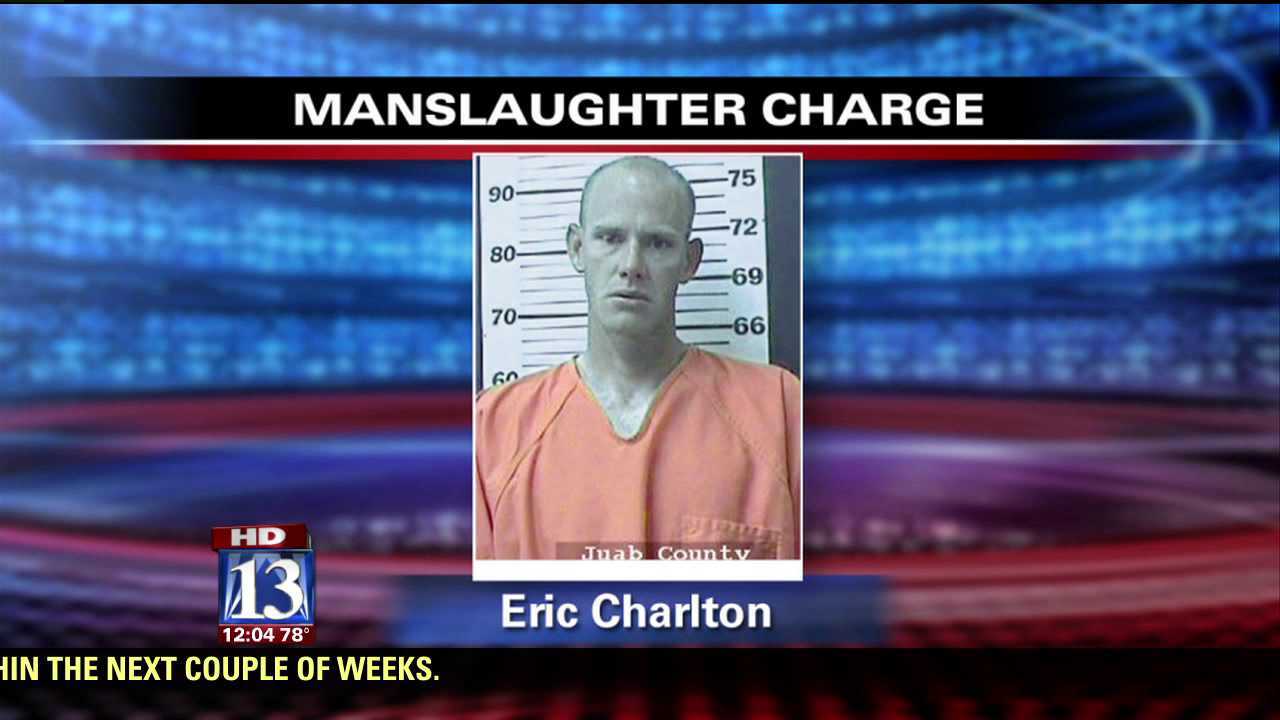 PROVO — A Weber County man who accidentally shot and killed his younger brother during a camping trip at Yuba Lake will strike a plea bargain with prosecutors, his defense attorney told FOX 13.

Juab County Sheriff’s deputies say Charlton, 27, was showing his younger brother Cameron, 17, handgun techniques around a campfire at Yuba Lake when the gun accidentally went off, hitting Cameron in the head and killing him.

Eric Charlton was initially charged with felony manslaughter, reckless endangerment and carrying a dangerous weapon under the influence of alcohol, but the manslaughter charge was dismissed. Prosecutors were trying to get that charge reinstated when the plea deal was reached.

He could face up to 18 months in jail, but the defense will ask for no jail time because they say the grief brought from his brother’s death is punishment enough.