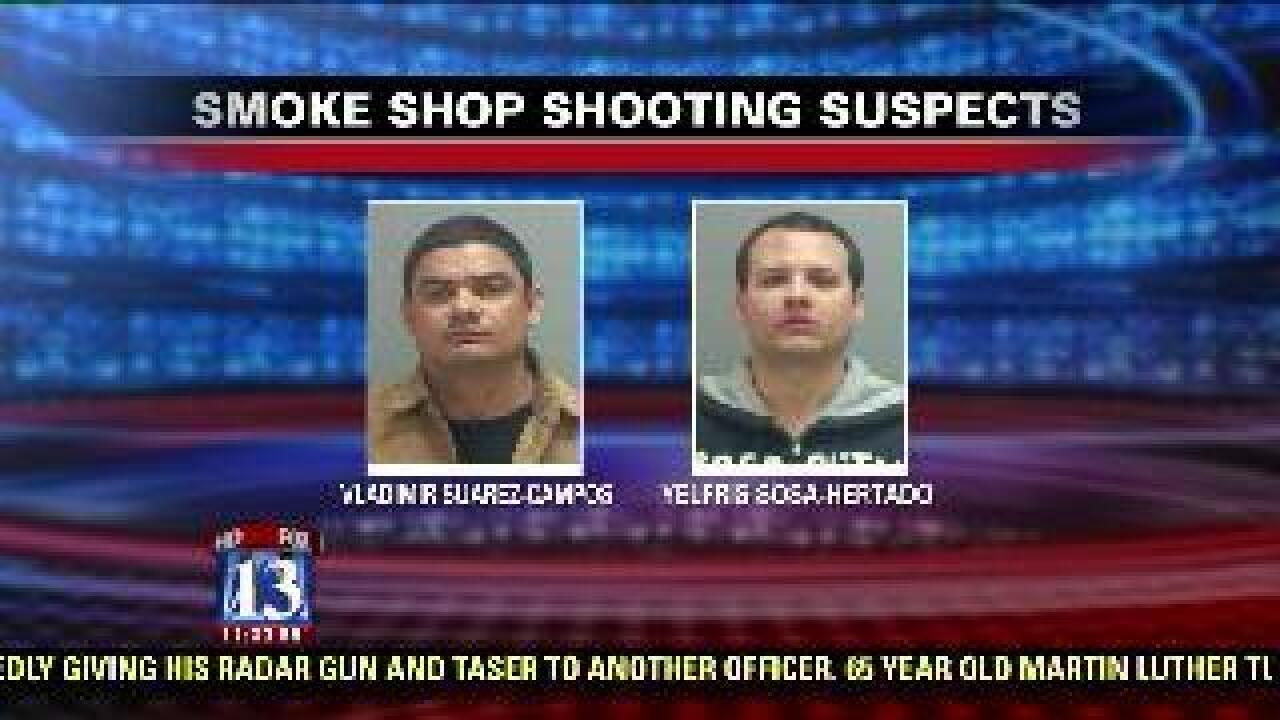 Police identified Yelfris Sosa-Hurtado, 25, as the alleged shooter. Vladimir Suarez-Campos, 37, is facing one count of murder and nine counts of discharge of a firearm for his alleged role in the shooting.

Police said Chavez had gotten into a fist fight with Hurtado and Campos outside CJ’s Smoke Shop earlier on March 14. The pair of suspects left, then returned approximately 20 minutes later in a dark-colored and opened fire, fatally shooting Chavez, before fleeing in the vehicle.

"We really need some closure, I mean, it's not going to bring my brother back at all, but for us to know that justice was served is a big, huge part of this whole case. We'll all be finally happy," Jessica Chavez, victim's sister.

The smoke shop where the shooting happened was owned by the Chavez family.

"It's been really hard [because] he's the type of person that would always be there for us, no matter what and just knowing that he is not going to be here for the special events, for kids when they are born, or holidays, Christmas, it's hard," said Christina Chavez, victim's cousin. "He's the one that always makes us laugh, always makes us come together."

The hearings may last into Thursday. The judge will decided if the cases should proceed.