Siblings separated in foster care, reunited under one roof 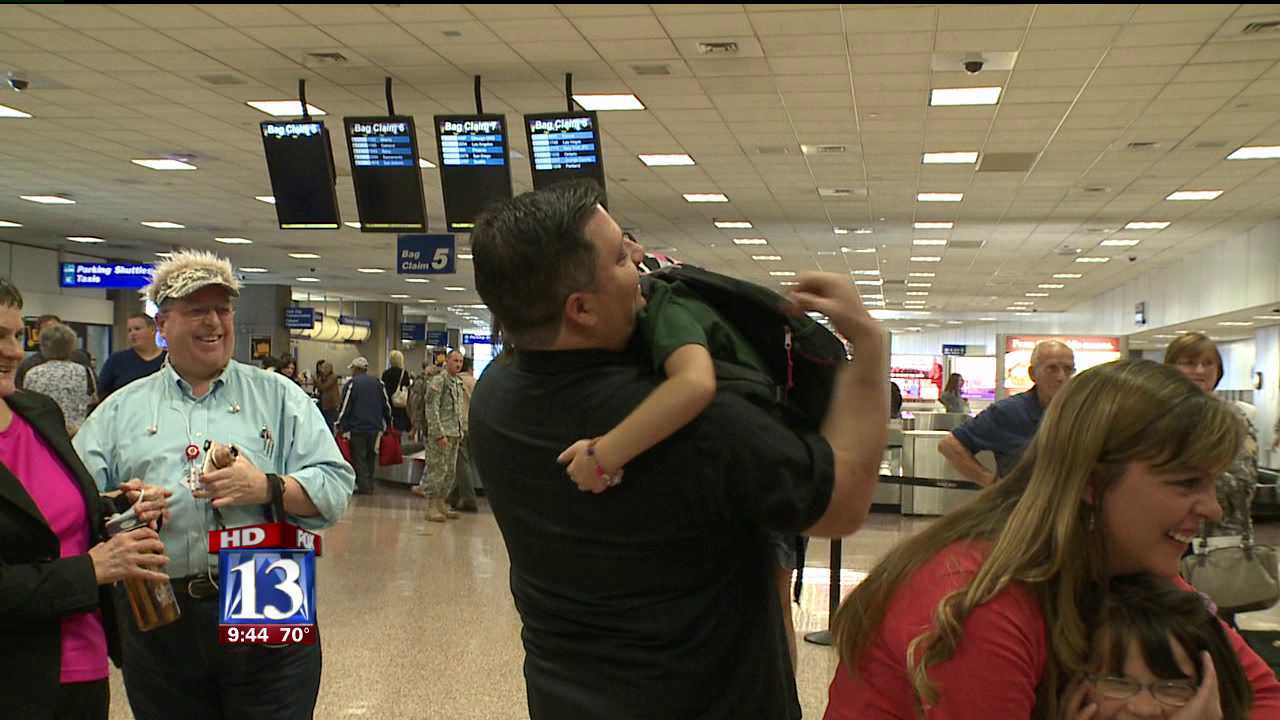 SALT LAKE CITY - A family in Riverton is about to grow twice their size in a single day.

The family of four has adopted another five children. Those children are all from the same family, but have been split up for months in the foster care system.

Benjamin and Adrienne Donner could not stand the thought of the siblings growing up apart. The children are between the ages of six and 12.

The Donners say a lot of people are looking to adopt babies, but they wanted to give a home to a growing family that would otherwise be torn apart.

“We think they are amazing. But at the same time, how many options are there out there to be adopted at the same time? Would they have had to be split up and have gone to different homes?" asks father Benjamin. "Just that kind of thought doesn't sit well."

The children arrived in Salt Lake City from Oregon Thursday night. All were wearing t-shirts with the words "Team Donner" printed on them.

"They all just came running out, literally [yelling] mom and dad," said Benjamin.

Once thinking their house may have been too big for four people, now believe the home is a good fit.

"We've been blessed with a big house that we kept feeling like 'this is too big for the four of us, maybe we should downsize, or whatever,'" said Adrienne. "Instead the Lord blessed us for the ability to fill it up."