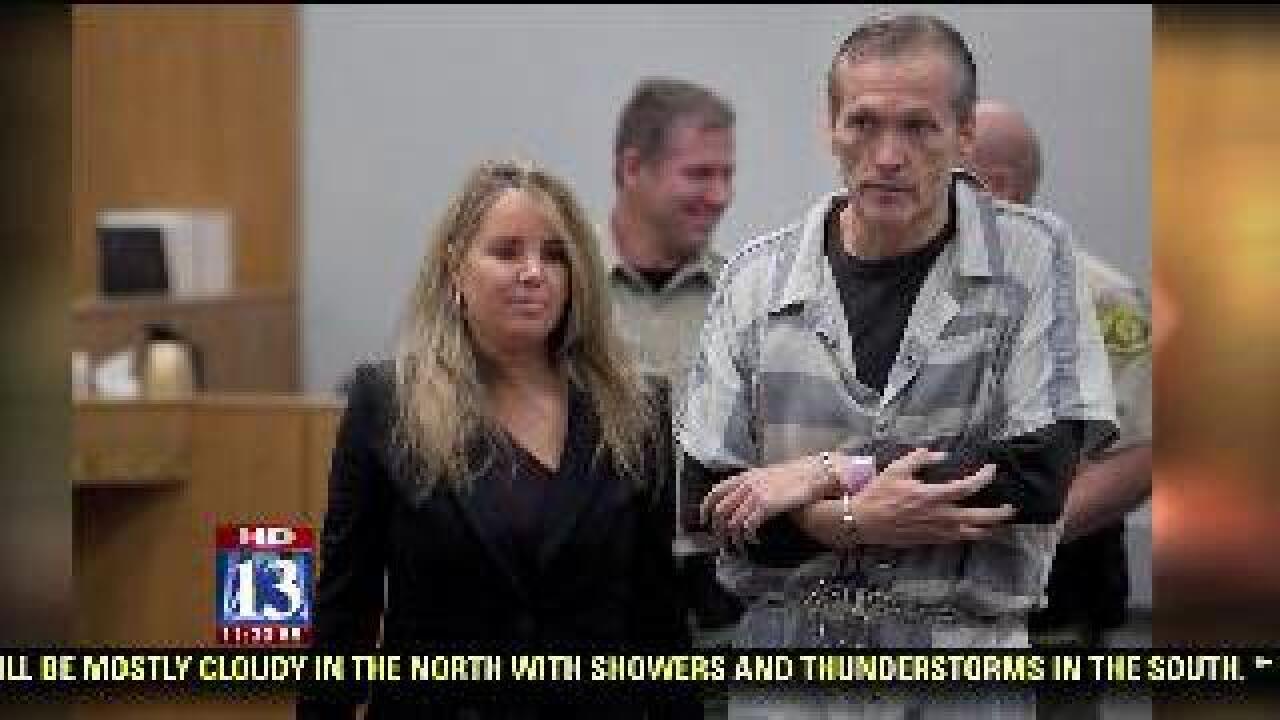 PROVO, Utah - A Utah County doctor will stand trial for allegedly killing his wife in 2007.

The decision was made Thursday during Dr. Martin MacNeill's preliminary hearing.

Prosecutors believe MacNeill gave his wife Michele a lethal dose of pain killers while she was home recovering from plastic surgery back in April 2007.

Her death was originally determined of “natural causes”, but the medical examiner later amended the cause to “unknown.”

During the preliminary trail, MacNeill's alleged mistress, his daughters and a number of doctors testified.

The  doctor who performed the plastic surgery testified that before the surgery, MacNeill asked for a strong pain medication as he was concerned about Michelle’s anxiety. Another of Michele's doctors testified that MacNeill was anxious for the surgery to take place.

On Wednesday, MacNeill's alleged mistress Gypsy Willis testified about her relationship with him, which began in 2005. She was later hired as the MacNeill children's nanny.

Prosecutors say MacNeill killed his wife so he could continue his affair with Willis.

MacNeill is scheduled to be back in court on Oct. 22 for his arraignment where they will read the formal charges against him.