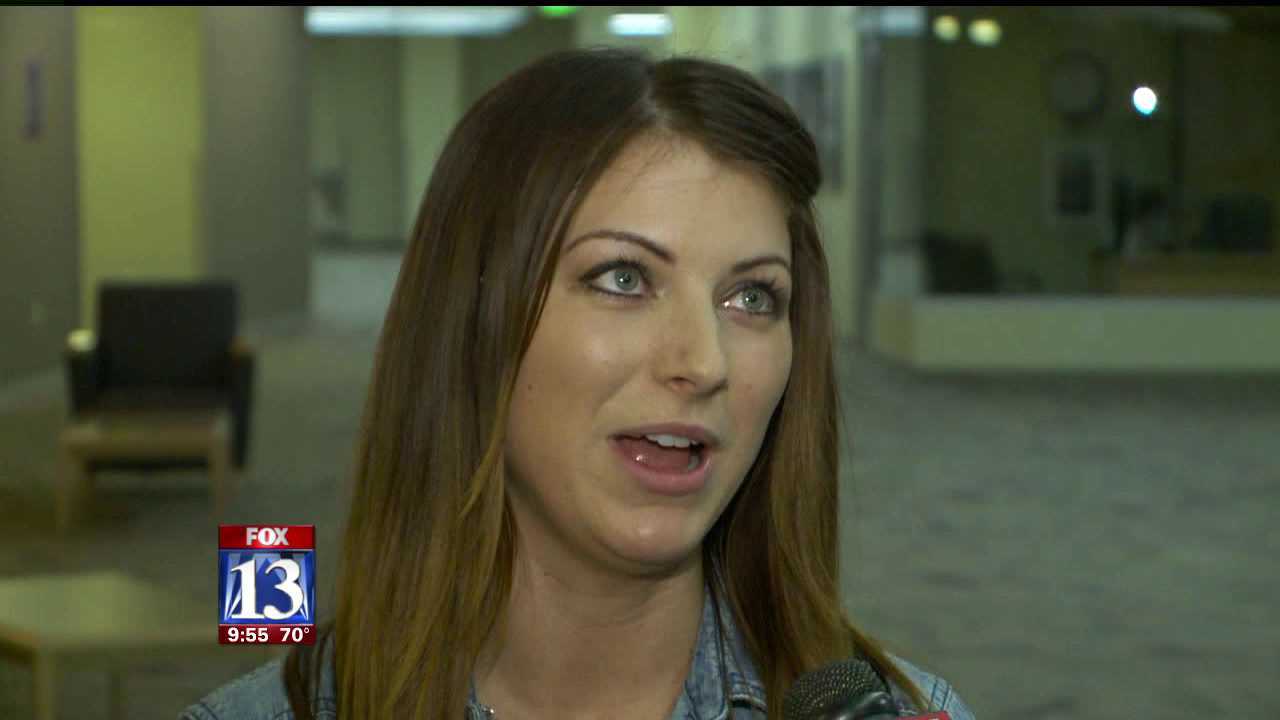 Political Science students at Weber State University in Ogden watched the debate together, and their reactions were mixed.

Thomas Judd is supporting President Obama. He had high hopes for Vice President Joe Biden to stall the momentum Romney created with a strong performance in the first presidential debate.

"I honestly feel that Vice President Joe Biden blew Ryan out of the water it was really incredible," Judd said.

"I think Biden was a little bit disrespectful. He was laughing the entire time and I wasn’t impressed by that," Barnes said.

Their professor, Leah Murray, suggested the country would likely respond in the same way: viewing the debate through the lens of their political preference.

"Where last week Obama lost the debate. This week Republicans will think Ryan won.  Democrats will think Biden won, and they both did what they were supposed to do," Murray said.