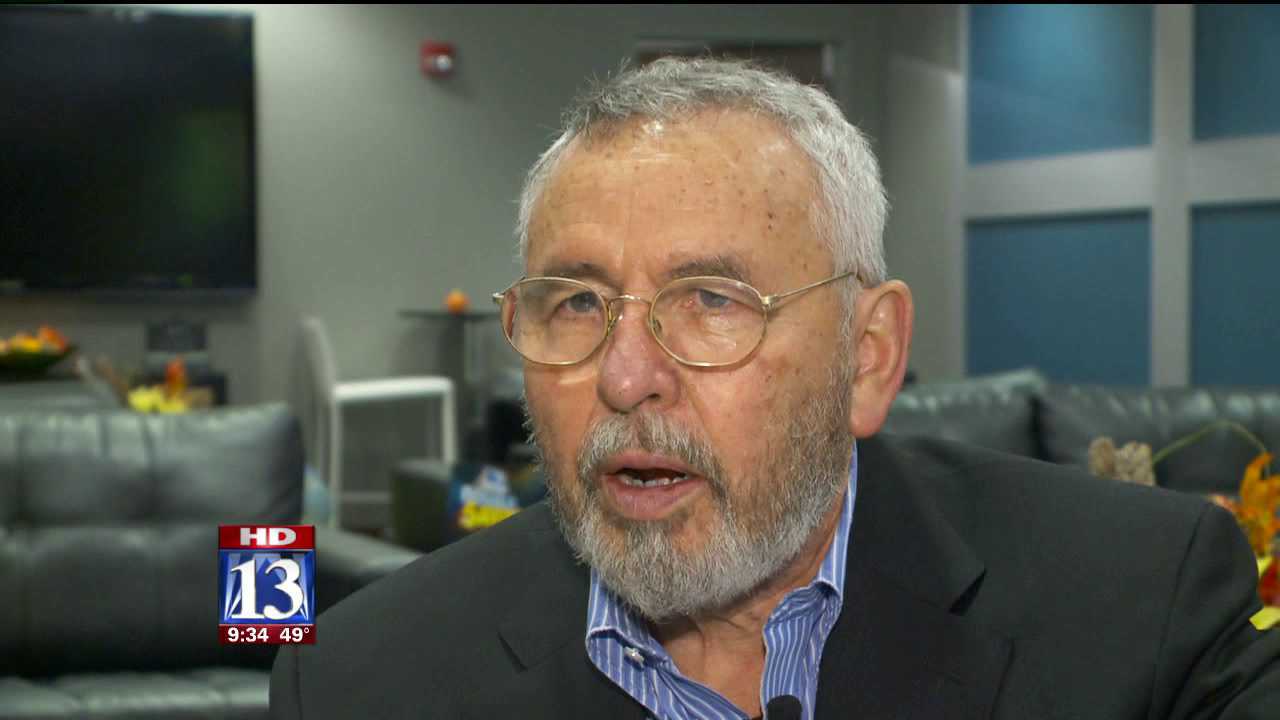 SALT LAKE CITY -- The recently released movie "Argo" is based on the true story of an unusual plot to rescue six Americans from Iran during the hostage crisis of 1979.

The man who inspired Argo, former Central Intelligence Agency operations manager Tony Mendez, was in Utah to attend a Young Presidents Organization on Friday. It just so happened to be during the movie’s premiere.

FOX 13 had a chance to speak with Mendez to discuss the film and his experience during the crisis.

During the crisis, Americans were not able travel in or out of Iran, so CIA agent Tony Mendez pretended to be a Canadian movie director looking for a sci-fi film location. His mission was to help smuggle the hostages out of Iran using fake documents and intelligence supplied by the CIA.

“We were sort of desperate and that’s when the idea came to me and that is to form a production company to make a movie. And six or eight of us would go out and shoot locations in the field, which is a place that we had to get people out of,” said Mendez.

That’s when they came up with Argo for a cover story while they were in Iran.

Mendez said he was approached by Ben Affleck, who plays Mendez in the film and also directed the film.

“He’s a really great director and an actor – a kind man and a bit of genius,” said Mendez.

Details of the rescue were classified for many years, but now that Hollywood has put Mendez in the spotlight: “I enjoy seeing how other people react to it and I think it was not a bad thing to do,” said Mendez.