Craziest excuses for calling in sick 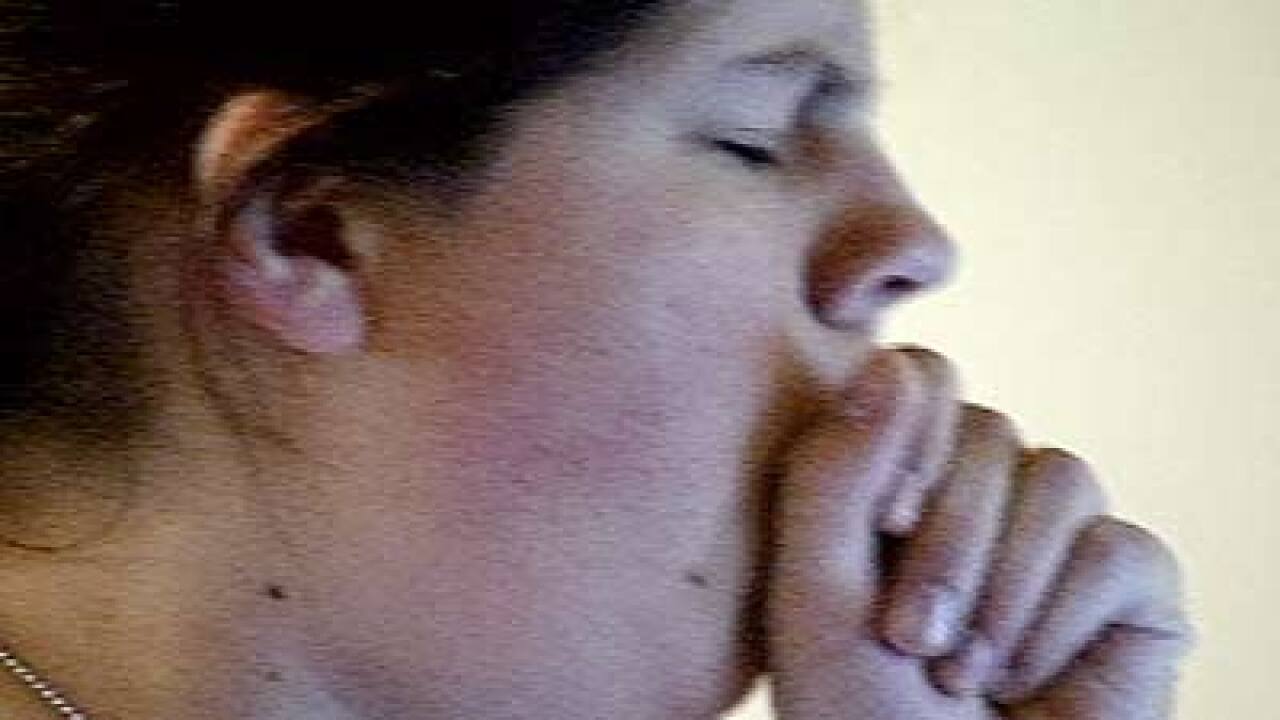 NEW YORK (CNNMoney) — One employee said she couldn’t come to work because her dog was having a nervous breakdown. Another said he forgotten he’d been hired. A third was upset after watching The Hunger Games.

These are just a few of the colorful excuses employers reported hearing to explain absences from work, according to a new survey commissioned by human resources firm CareerBuilder. Others included someone who said they got their toe stuck in a faucet, a person who was having their dead grandmother exhumed as part of a police investigation, and another who fell ill from “reading too much.”

While most excuses may not be so inventive, playing hooky remains a routine occurrence, the survey said. Some 30% of workers reported calling in sick over the past year when not actually ill, CareerBuilder said, a figure in line with previous years.

Roughly 22% of “healthy” sick days were used for doctors’ appointments. Sixteen percent were taken to catch up on sleep, while 34% were used by those who simply didn’t feel like going to work.

So while blowing off work doesn’t make you unique, you still need to be careful — some 29% of employers surveyed said they’d checked up on employees out sick, calling them later in the day or requiring doctors’ notes. Seventeen percent said they had fired people for giving fake excuses.

Of course, if your dog really is having a nervous breakdown, you may be happy to have that extra time to help him convalesce.