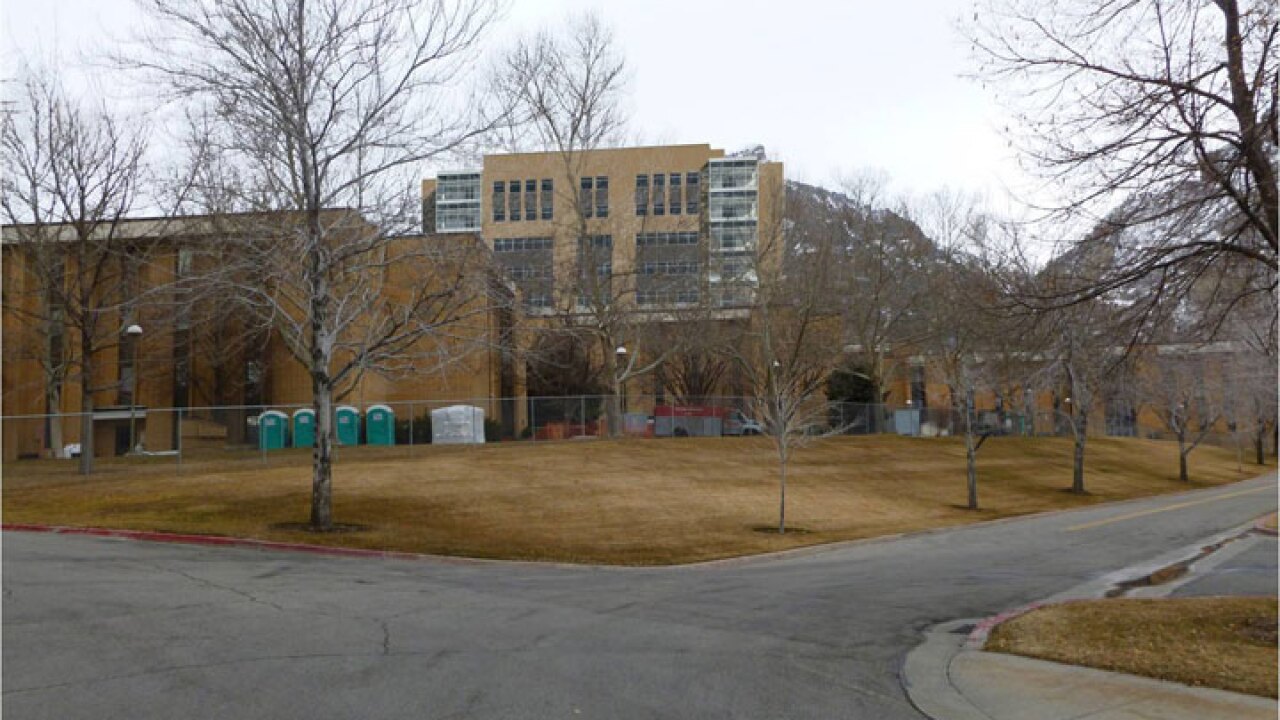 An image of the proposed MTC building from 650 East (Courtesy LDS Church).

PROVO, Utah - The Church of Jesus Christ of Latter-day Saints has decided against building a controversial 9-story Missionary Training Center in Provo.

The 160-foot building was proposed because the current MTC building's infrastructure is failing, but nearby residents complained that it would ruin their view and that it goes against a promise that no building would exceed four stories.

“The concerns we have as a neighborhood is the urbanization impact it has on a very unique neighborhood in Provo city and indeed the surrounding Provo city area,” said R. Paul Evans, Chair of the Provo City Pleasant View Neighborhood Council, during a protest in mid-May.

The LDS church announced Friday that, among other reasons, concern from the community made them change their plan to build the new building.

“There has been a great deal of discussion regarding the Church’s proposal to construct a new building at the Provo Missionary Training Center. Church leaders have determined that, due to a number of complexities and concerns, we will not move forward with the nine-story building originally proposed," said Michael Purdy, spokesperson for The Church of Jesus Christ of Latter-day Saints, in a statement released Friday.

"Expansion of the MTC is necessary but we are confident we can find a solution that builds upon the long-standing working relationship between the MTC, BYU, and the community at large. We look forward to further discussions as the process moves forward.”

The announcement comes less than a week after LDS President Thomas S. Monson announced younger age requirements for missionaries. Young men are now allowed to serve a mission at 18 and young women can serve at 19.