OR Show gauges participants’ desire to stay in Salt Lake 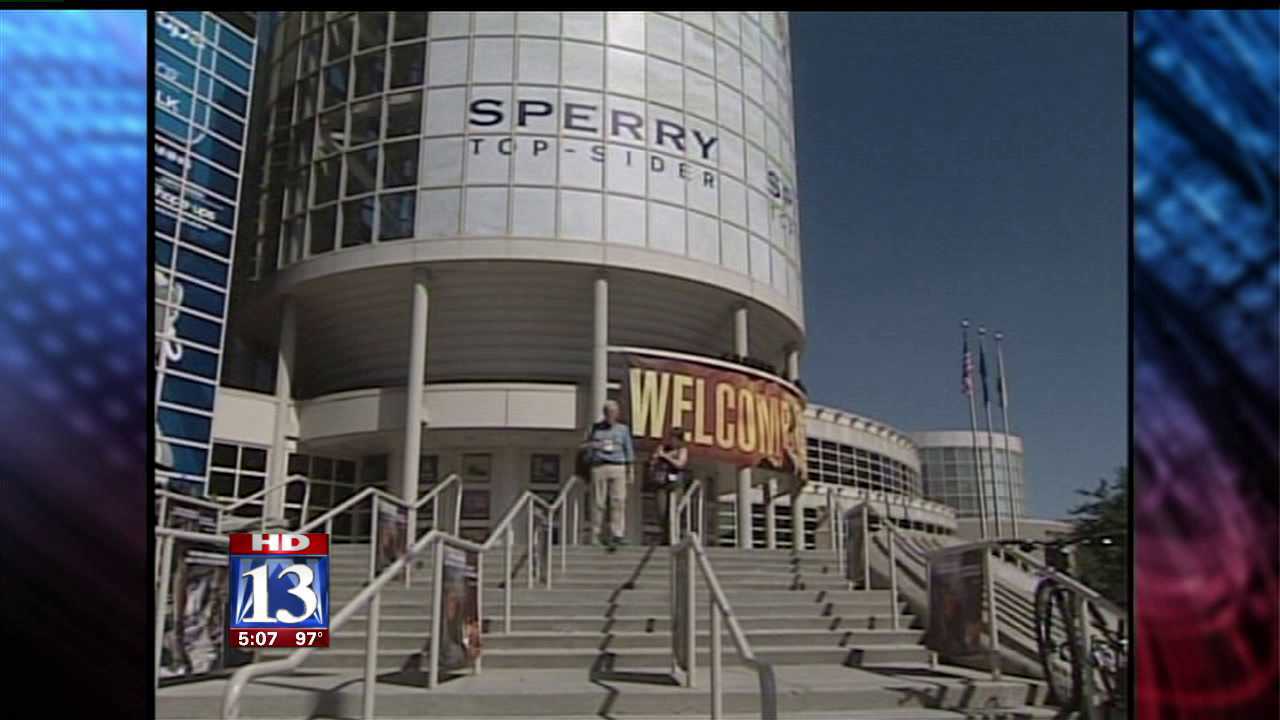 SALT LAKE CITY -- Organizers for the Outdoor Retailer  asked 2,300 of their convention participants questions about Salt Lake City, wanting to know about the facilities available at the Salt Palace and the availability of hotel rooms downtown.

The response in general indicated that participants like Salt Lake but wish the Salt Palace were bigger by an additional 400,000 square feet--almost twice the size of the current building.

They also said the convention would benefit from more hotel rooms and taxis.

One executive from Outdoor Retailer described the convention as a size 10 shoe trying to squeeze into a size 8.

The Outdoor Retailer Show is scheduled to take place in Utah through 2014 but is considering other options for the future, which prompted the to created the survey.

One of the cities show organizers are leaning toward is Denver.

No decisions about the convention's future have been made yet.