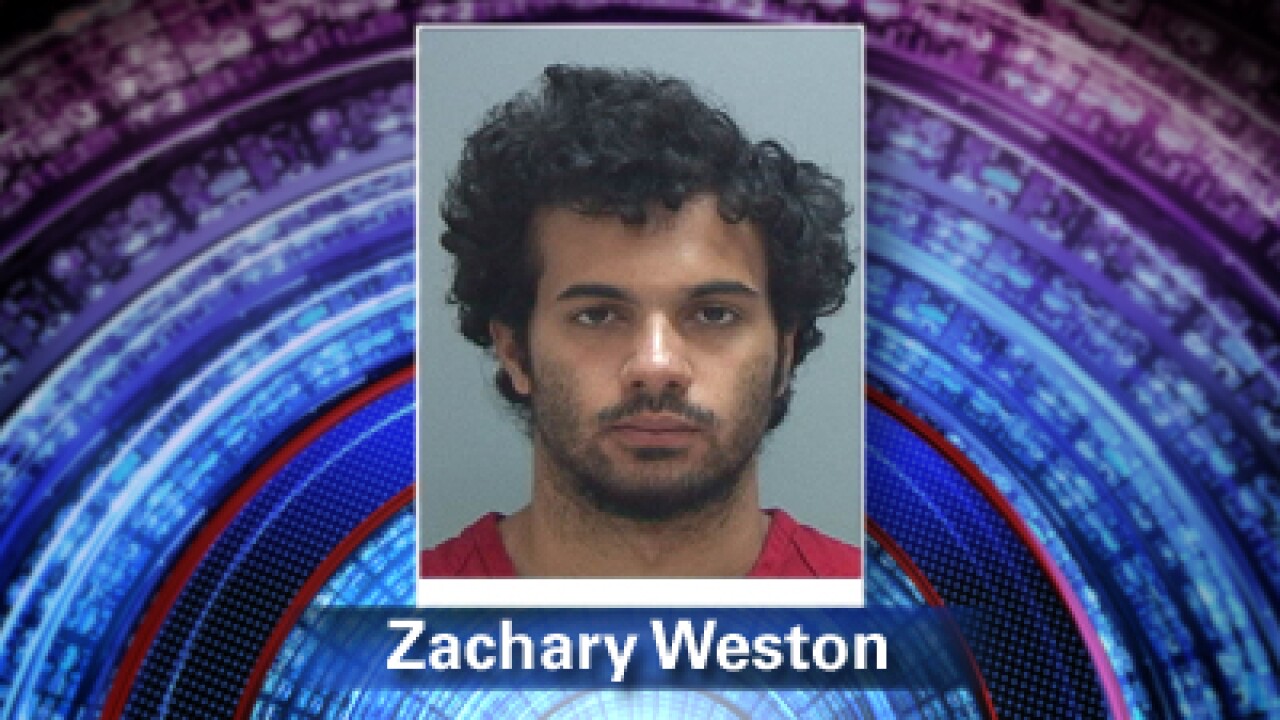 SALT LAKE CITY – Aggravated murder charges have been filed against a 21-year-old man accused of stabbing his grandmother to death.

Court documents released on Friday allege that Zachary Weston stabbed his grandmother Joyce Dexter 111 times on Oct. 3. Police say Weston was found with his grandmother’s blood on his hands after neighbors heard screams and called 911.