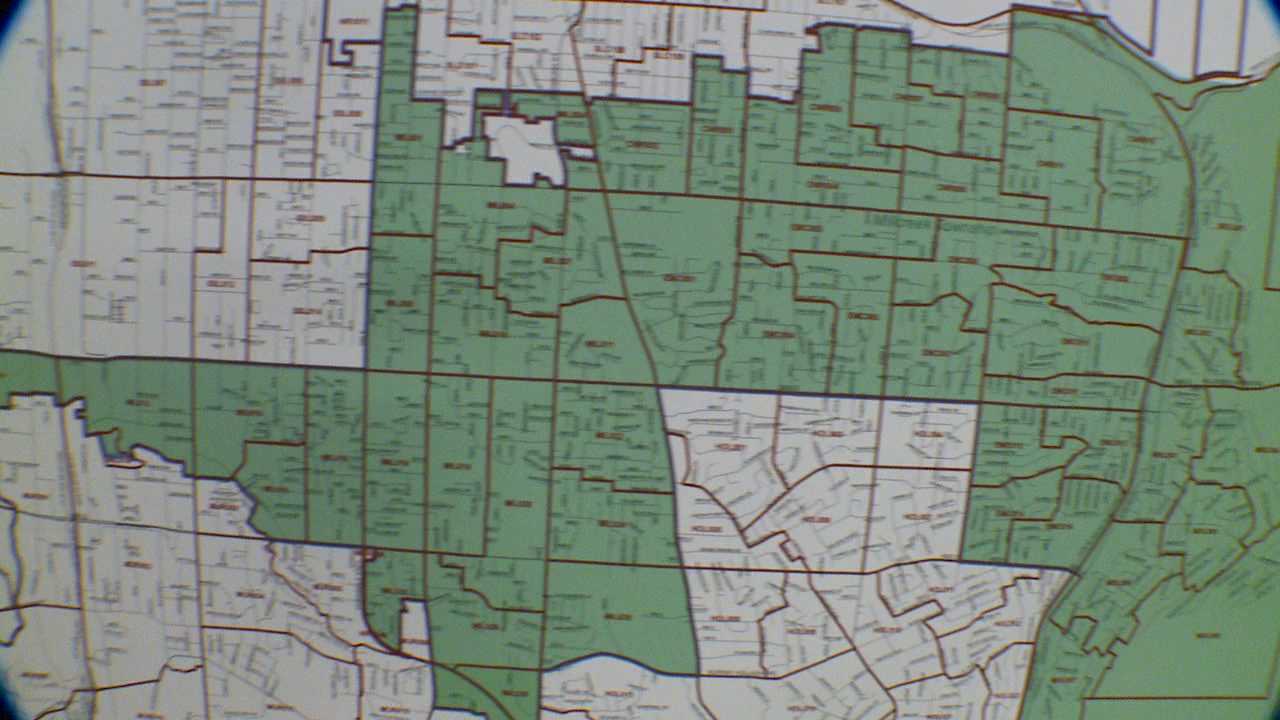 MILLCREEK, Utah - After the election, Millcreek could become Utah's 9th biggest city, but not without a fight.

Voters on both sides of the battle are filling auditoriums as they decide which kind of government would fit them best: Is the county good enough or should the township incorporate into a city?

Some say their neighborhood would be better represented if it becomes a city.

"Our representation is quite minimal and they have to look out for what's best for the county and it's a conflict of interest," said Anna Claire Shepherd, Chair of Future of Millcreek Association.

But others say becoming a city isn't necessarily a fix for their problems.

A county-contracted feasibility study says that if Millcreek does incorporate, other less affluent areas of Salt Lake County - like Magna and Kearns - will lose a lot of money.

"Property taxes would need to increase in the remainder of the unincorporated county in order to maintain current service and surplus budget levels," the study said.