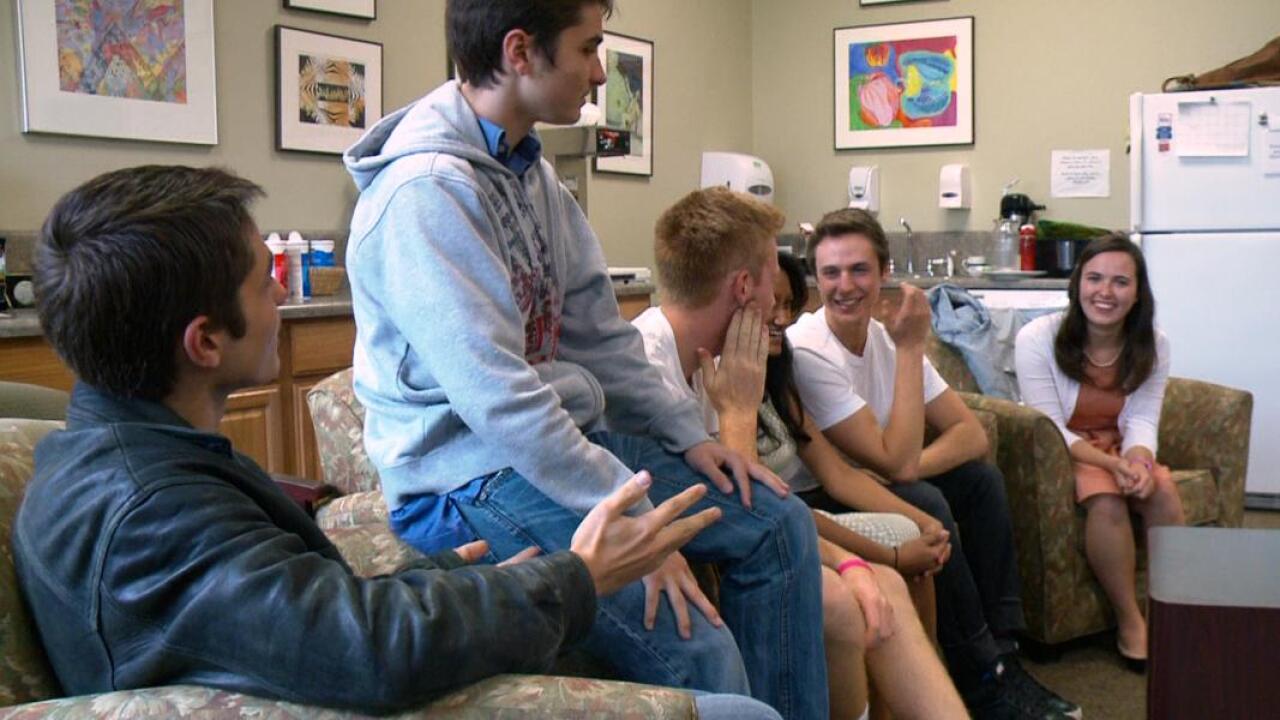 SALT LAKE CITY – With Election Day just over three weeks away, some first-time voters are getting excited – and opinionated – about exercising their right to vote in this year’s election.

Some students at Rowland Hall have known who they’ll be casting their first-ever presidential vote on Nov. 6. They all say that casting a vote is a top priority.

“It’s really important for you to get your vote out there, so you can express your opinion, make sure that people feel the same or at least understand that you feel that way. So you can have a say in what you hope your future to be,” said Alex Beaufort.

“I am a firm believer that every vote matters and would encourage everyone who is eligible to go vote because I believe that voting is ultimately the greatest tool the average citizen has to exert political influence,” said Douglas Labov.

The seniors say they are excited for the chance that they’ll possibly make a difference with this election.

“These are issues that we’re going to have to be exposed to a lot more in the future. This is our chance to take on the future and see what we want to see in the future,” said Leigh Hunt.

Hunt says that no matter your position, it’s important not to be closed-minded.

“I do think it’s important to listen to both sides. To be open-minded to other opinions and to listen; I think that’s really important,” she said.

Health care, the economy, college funding and jobs are all issues important to the students.