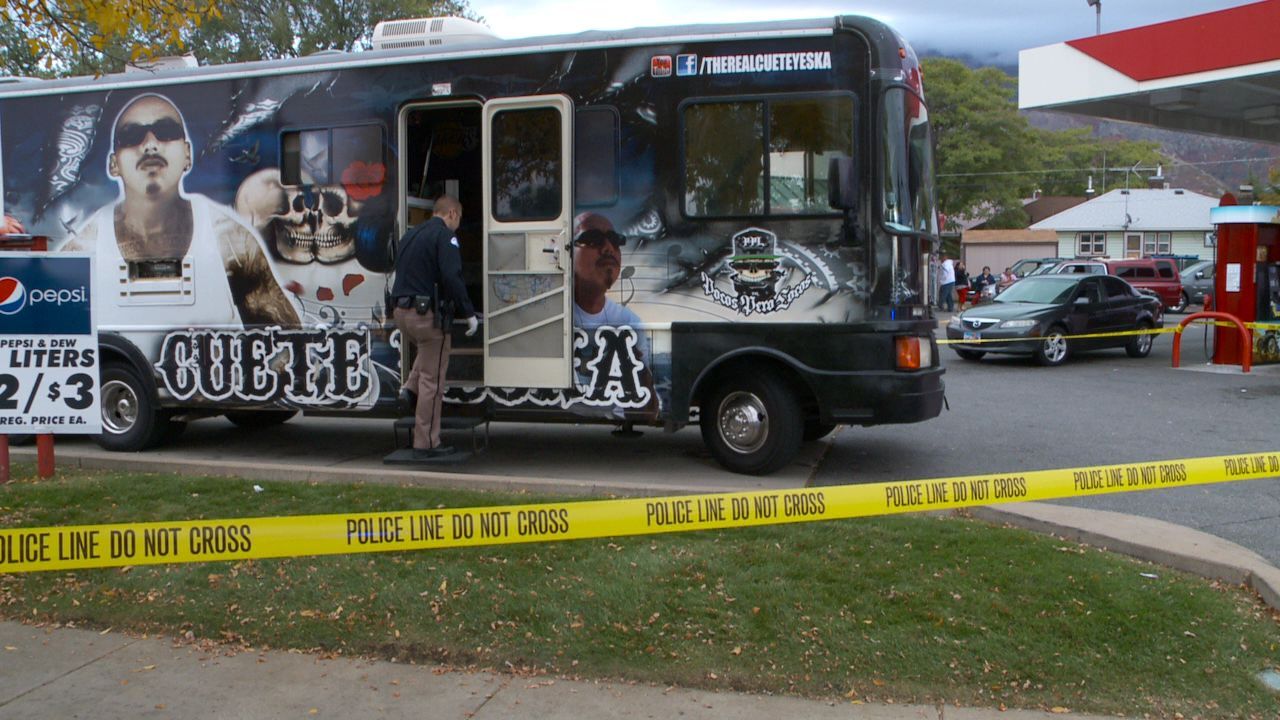 OGDEN, Utah – A musician selling CDs outside his tour van at an Ogden Maverik was a victim in an alleged drive-by shooting Saturday afternoon.

Ogden Police say Chicano rapper Cuete Yeska was outside the Maverik station at 32nd Street and Washington Blvd. in Ogden on Saturday afternoon when a 1990s-style Chevrolet Blazer drove by and opened fire just before 4 p.m.

Yeska was transported to the hospital with non-life threatening injuries.