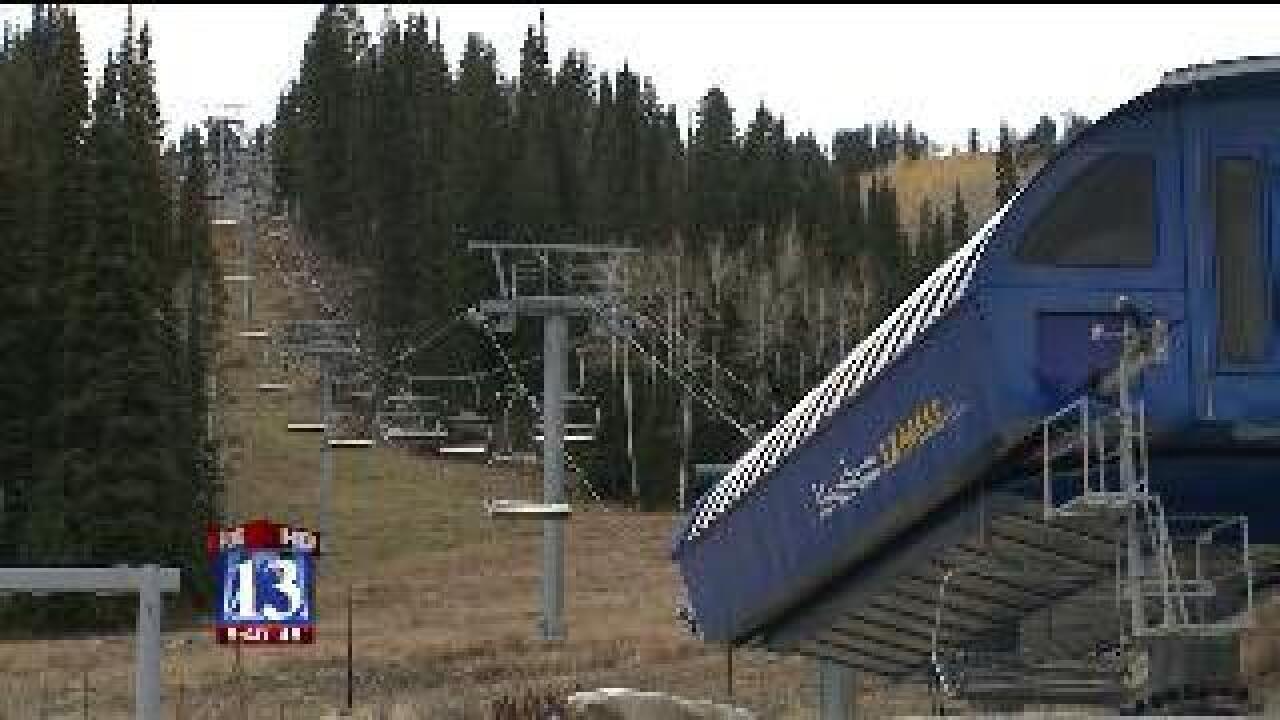 SALT LAKE CITY - One of Utah's most controversial political issues pits economic benefits versus environmental impact. Supporters of SkiLink - a gondola that would connect the Solitude and Canyons resorts - say it will bring jobs and money to Utah's economy but opponents are worried about hurting the environment.

The SkiLink gondola would shorten the trip between Solitude and The Canyons from 45 minutes to just 11 minutes.

"The ability to connect these resorts which cannot be done anywhere else in North America where we can connect a number of resorts and provide an experience that is absolutely extraordinary," said Mike Goar with The Canyons. "The lift would come up over the ridge at this first peak right here, continue over the hillside then you can see down below toward Solitude. Where the Solitude terminal would be."

The resorts say the gondola would create 500 new jobs and add at least $50 million in revenue and tourism to Utah, but opponents want the resorts to stay within their boundaries, fearing the project would have a negative impact on the environment.

"There would be a fairly extensive area where you would have to remove a lot of vegetation. That's just not a good idea for an area we rely on for clean drinking water," said Mark Clemons with the Sierra Club.

Utah's Republican lawmakers support legislation that now sits before Congress that would move the approval process of the SkiLink into the hands of local government. The Sierra Club says the approval of the gondola depends on who has control of Congress.

If approved, the completion date of the project is unknown.