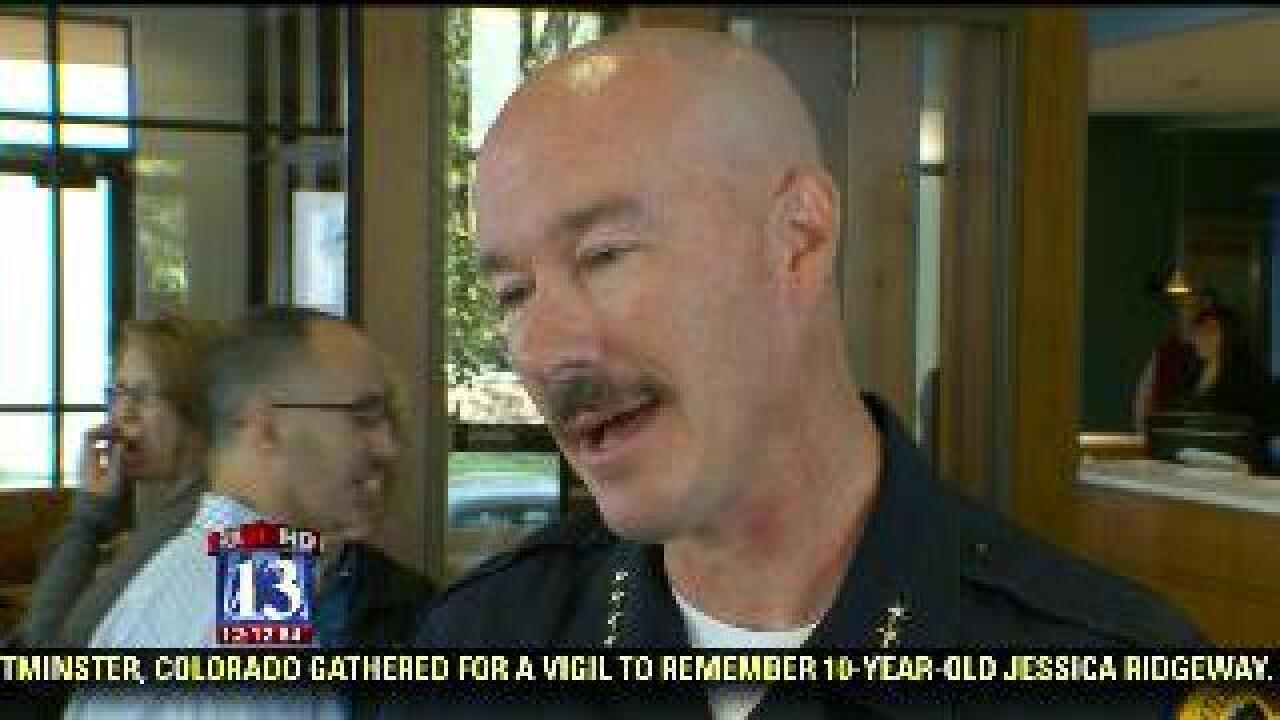 A center in Utah that helps women and children escape domestic violence is getting a boost in funding thanks a grant.

The U.S. Department of Justice Office on Violence Against Women awarded $900,000 Monday to several Utah organizations to help them further address and implement assist to those affected by family violence.

Salt Lake City is unique in the way that they have merged their domestic violence services to one central location.

The grant money will be distributed over a two-year period.