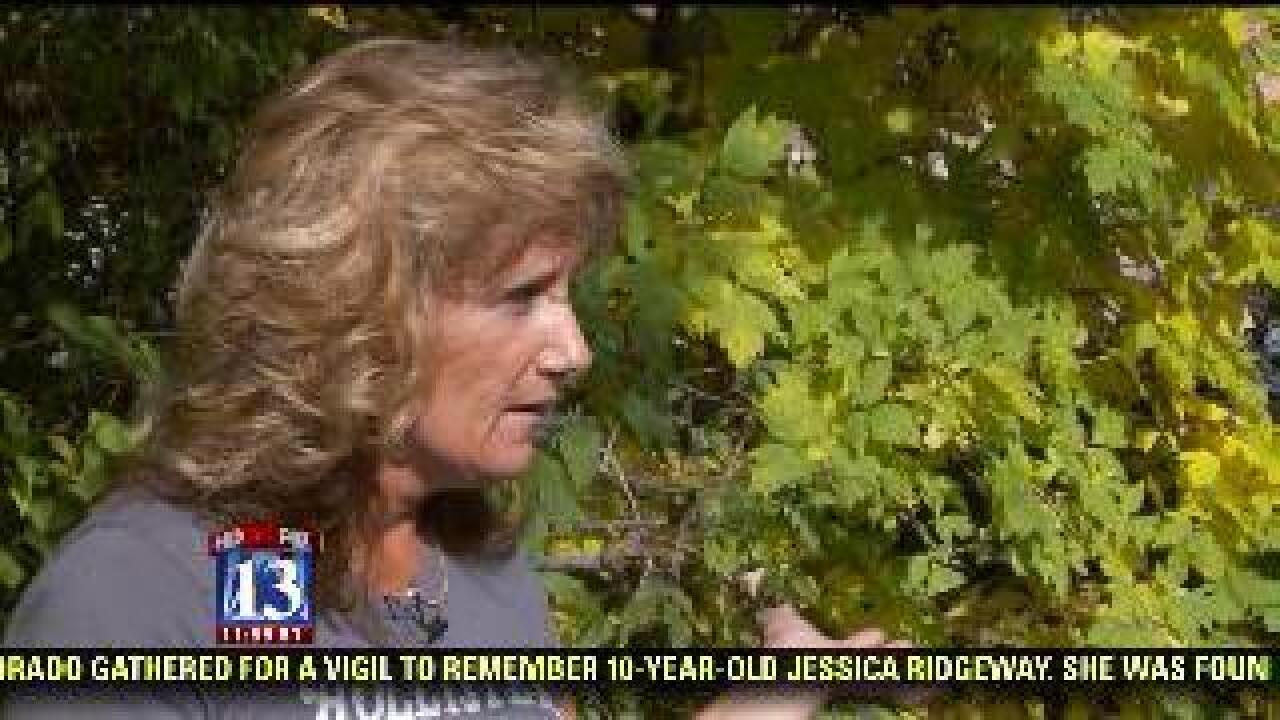 A Sandy woman is upset after she said her dog was shot by a police officer. The dog lived, but the owner is now facing mounting veterinarian bills.

The incident happened on Sunday at approximately 5 p.m. and involved a pit bull, named Rednose, and a border collie.

Cottonwood Heights Police said the officer had no other choice but to shoot the pit bull because he had his jaw around the border collie's throat. The officer first tried yelling and kicking at the dogs to break them apart. He also fired his stun gun.

“Under the circumstances, unfortunately the dog did get away and it did attack another dog, and we want to prevent that in the future,” Sgt. Gary Young, Cottonwood Heights Police Department.

Sgt. Young said the officer could not allow the pit bull to kill another dog.

The pit bull’s owner said her dog did nothing wrong.

“I think this police department should pay for his vet bills,” said Nova Guymon, the pit bull's owner. “He was in his own yard, there was nothing we did that provoked that. He doesn’t like other dogs, but the other dog was loose in our yard.”

The Cottonwood Heights Police Department said they have no intention of paying the vet bills.

Guymon said she has set up an account for donations at Credit Union One under “Nova Guymon Rednose/Diesel Donations.”