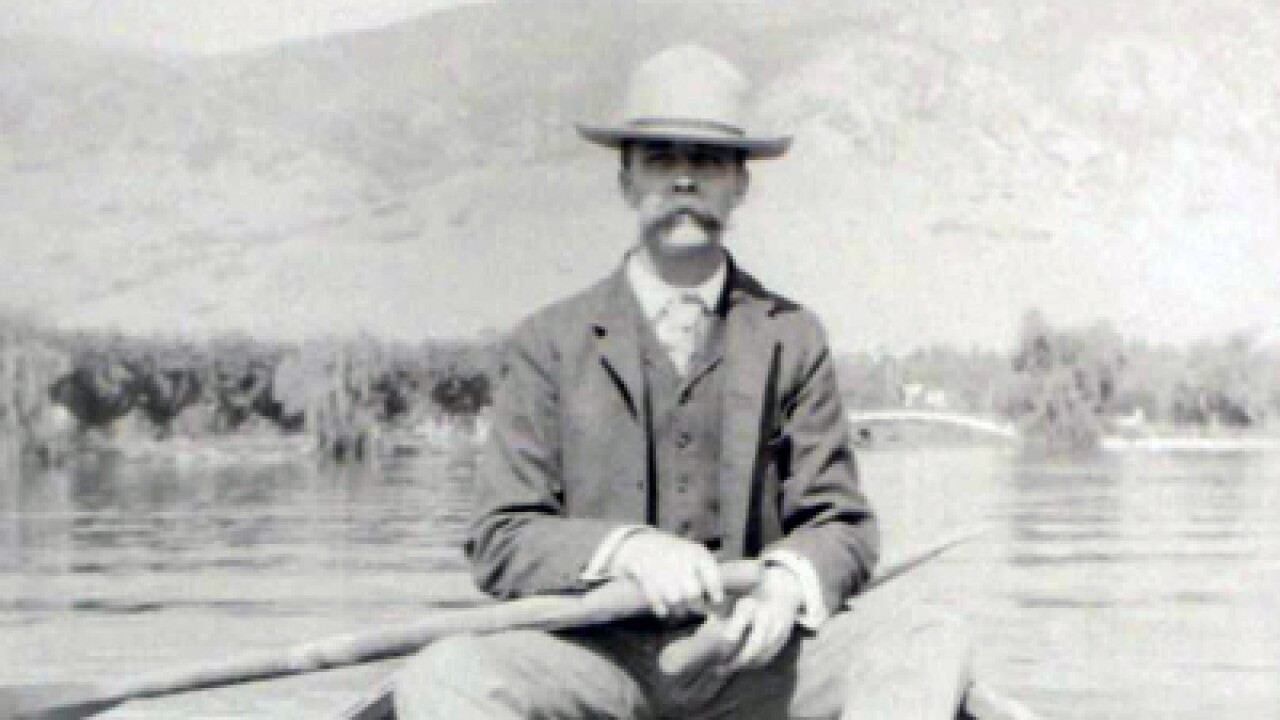 Salt Lake City's Peery Hotel is full of history, and a bag of photos recently found there may offer additional insight into the building's past.

A brown paper bag containing about 300 photo negatives was found last weekend while the building was undergoing some remodeling.

"What we appear to be looking at [...] is an archive of original C.R. Savage photo negatives from 100+ years ago," said Ken Sanders, a historian and appraiser for the PBS program "Antiques Roadshow."

C.R. Savage was a famous photographer in his day. He notably photographed, among other things, the completion of the first transcontinental railroad.

Some envelopes from Savage's Salt Lake City studio were among the photo negatives found at Peery Hotel last week, but Sanders said the photographs themselves were likely taken by Savage's son Ralph.

"It certainly documents a prominent Utah family's rise to success and seems to document their interest in railroads in particular," Sanders said.

Sanders said the people in the pictures could have been members of the Peery family, who made their money in mining and railroads prior to the construction of the Peery Hotel.

Peery Hotel's owners say they plan to develop the photos and hang them on the walls for visitors to enjoy.