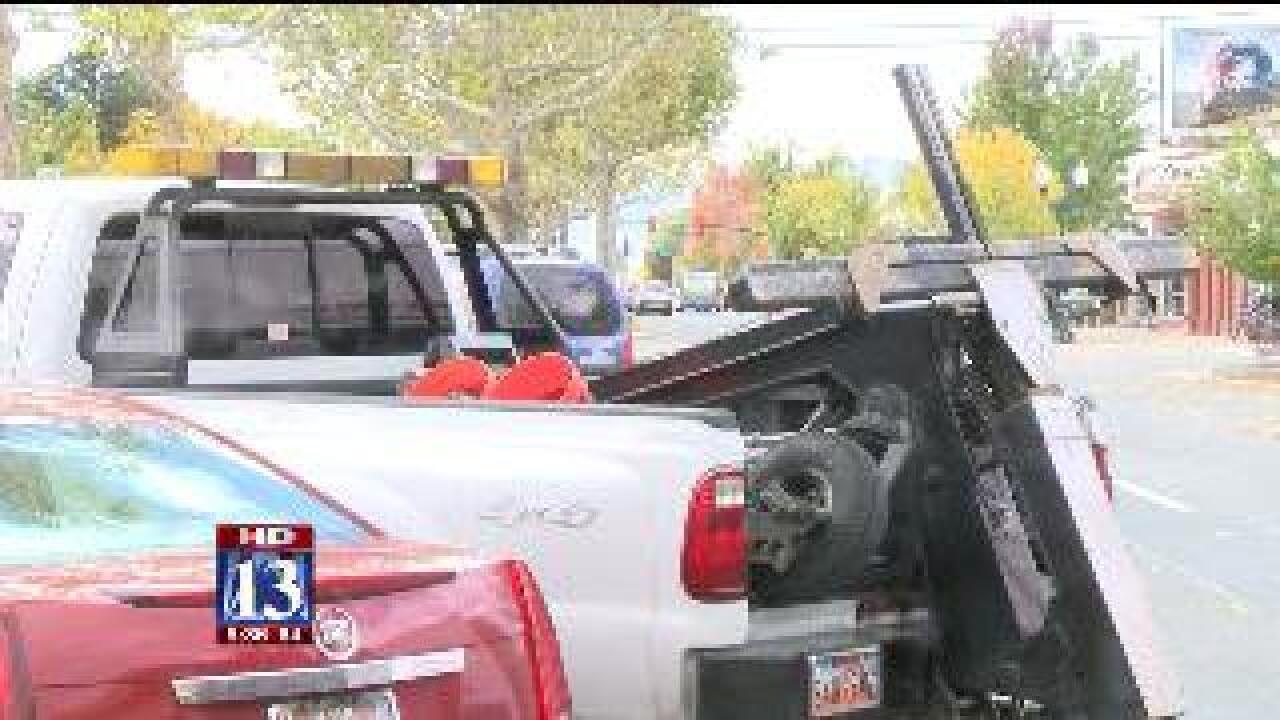 PROVO – It’s a battle Provo residents have been battling for decades, simmering under the surface. Now Provo’s mayor wants to do something about it.

Mayor John Curtis says tow companies are practicing “predatory towing,” lying and waiting for drivers to illegally park. Monday Curtis wrote about it on his blog. Within 24 hours the mayor had several hundred comments with firsthand accounts.

“There’s this concept of ‘I just stopped for a second to drop something off for a friend, help somebody, I turned around and my car was towed,” said Curtis  “There is no grace period, there are no exceptions.”

“We’ve matched up a lot of these blog posts with actual company records,” said Michael Lamont, Owner of University Paring Enforcement. “The times aren’t working out or the fees aren’t really working out, as far as ones we’ve been named in.”

“We work closely with the police department and with the city council.” Said Lamont. “We’re working closely with them on a weekly basis as far as what changes we can see would be positive for Provo.”

Curtis says one major concern regarding towing is the fees. State lawmakers regulate those towing fees. The state’s standard impound fee is $145.

The Provo City Council discussed towing practices in city limits during a work session on Tuesday, but did not specifically address “predatory towing.” Curtis hopes the dialogue will spark a stakeholders meeting where residents, companies and lawmakers can come up with a solution that benefits the entire city.