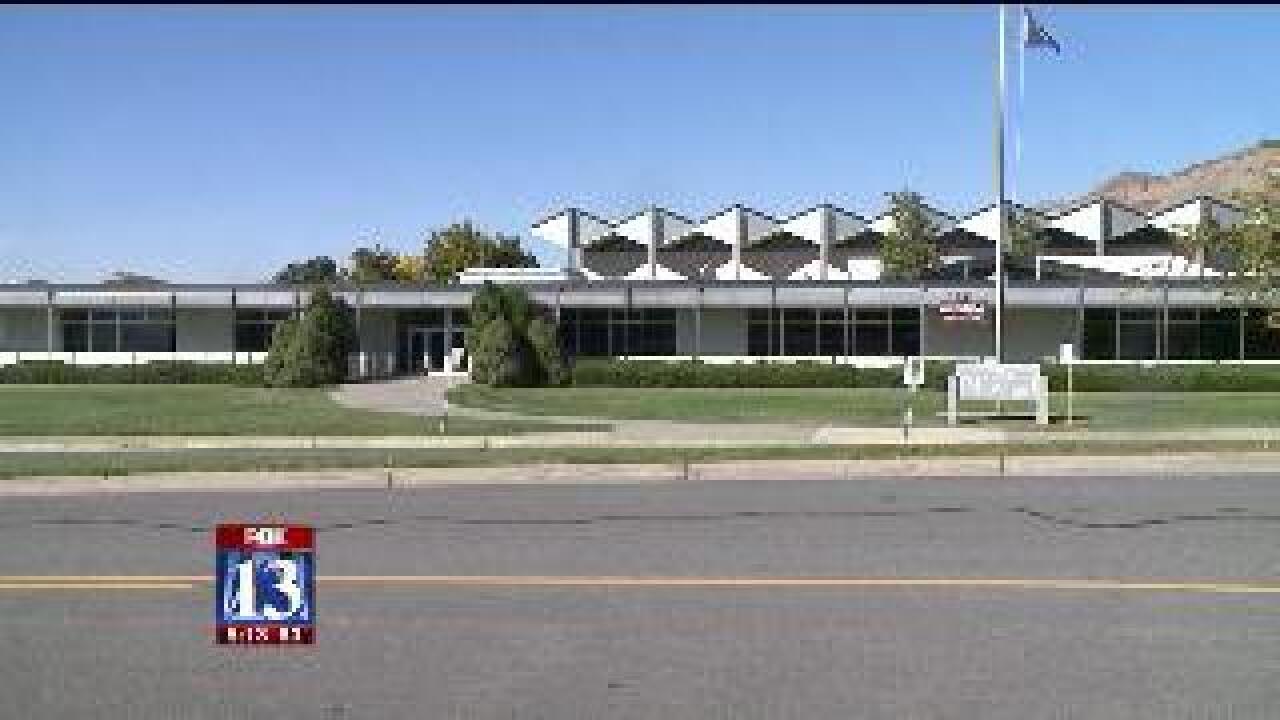 Wednesday the health department told parents in a letter that cases were found in two students and urged parents to watch for symptoms of a possible exposure.

"Pertussis has been very elevated in Salt Lake County, throughout the state and nationally for several years," said Ilene Risk, Salt Lake Valley Health Department's Epidemiology Bureau Manager. "So this isn't a surprise."

So far in 2012, there have been 922 reported cases of Whooping Cough. In all of 2011, there were 618. Health officials say they see new reported cases every week.

"When we have a case of Pertussis, we monitor that," said Risk. "We work closely with the school and the school nurse."

School officials say health is a major concern for them. Tight quarters can be a breeding ground for disease, which is why they take the lead from the Salt Lake Valley Health Department. An outbreak could happen anywhere.

"At this point in time we've just been informed there has been exposure at Skyline High School," said Granite School District spokesperson Ben Horsley. 'It wouldn't surprise me if we find exposure at other schools. That doesn't necessarily mean people should be concerned. They should just be aware."

Symptoms of whooping cough are similar to the cold. They include fever, runny nose and persistent cough. Health officials say anyone with severe symptoms should seek medical attention. Students with symptoms are urged to stay home to prevent spreading.

"One of the reasons we make sure people aren't exposed to Pertussis is because of infants," said Risk. "An infant less than one year of age can die from Pertussis."

Pertussis vaccines are required for public school children. The full series of shots is completed by age 6. A booster is given around age 12. For adults, the vaccine is recommended every 10 years.

More information on the disease and vaccines can be found on the Utah Department of Health's website.