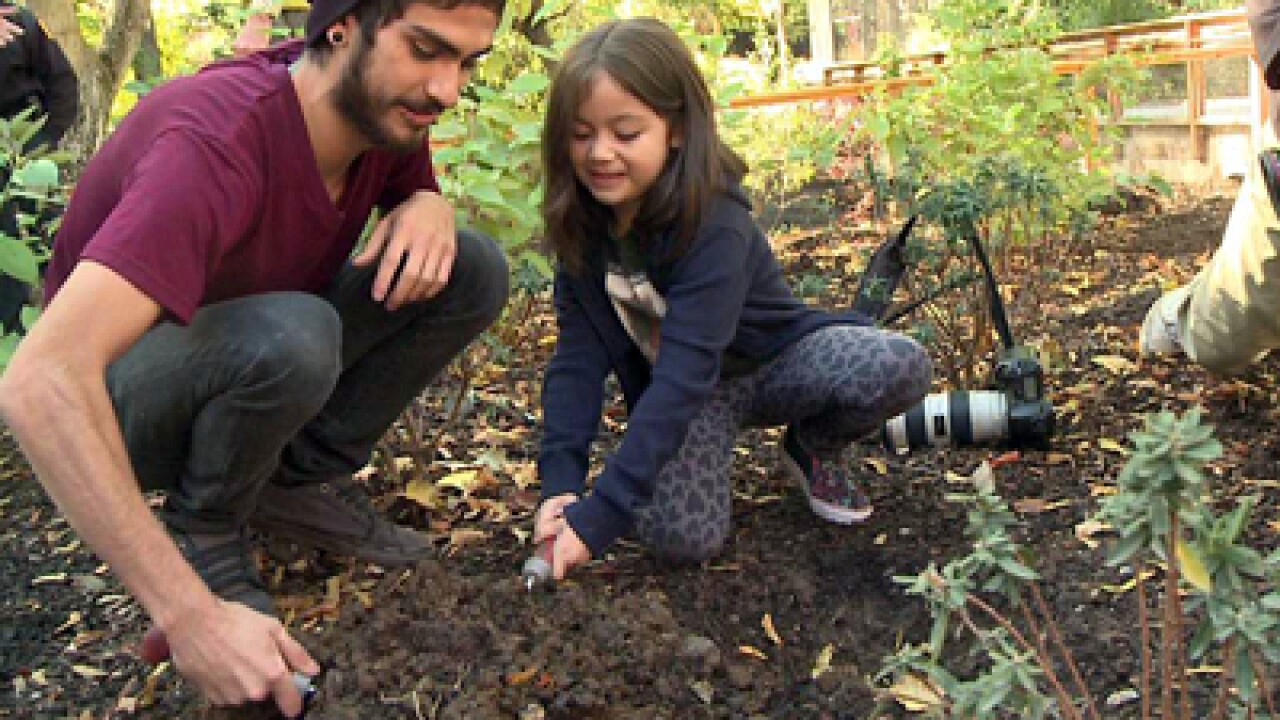 SALT LAKE CITY – When someone commits a violent crime, they rarely think about the aftermath. Tuesday families spoke out about gun violence and the pain left behind.

It’s part of the YWCA’s Week Without Violence. Every year law enforcement, local leaders and families plant daffodils in remembrance.

“I was reluctant to come,” said Jerry Pacheco, his mother was shot in a violent crime in 2011. “It brings back painful memories. But it’s good.”

The bulbs are a symbol of hope. They won’t bloom until spring, but organizers say it’s a small way for families to give life where one was taken away.

“It’s unacceptable that we have this violence that occurs in the United States,” said Salt Lake City Police Chief Chris Burbank. “It’s not common in other countries. It really is unique to the United States.”

Wednesday the Department of Justice released statistics that show violent crime in the US increased last year for the first time in over a decade. The jump is due to a 22 percent increase in assaults.

In Utah, the Department of Public Safety data shows violent crimes are on a steady decrease. Local leaders say one is too many.

“Someone who could not leave her alone and leave her in peace too her away,” said Angie Vorher.

Vorher addressed the crowd and shared the story of her daughter, Cristina Trujillo, Pacheco’s mother. “Took her away from her family, from her loved ones, from her community.”