Man who died after fight in SLC gas station identified 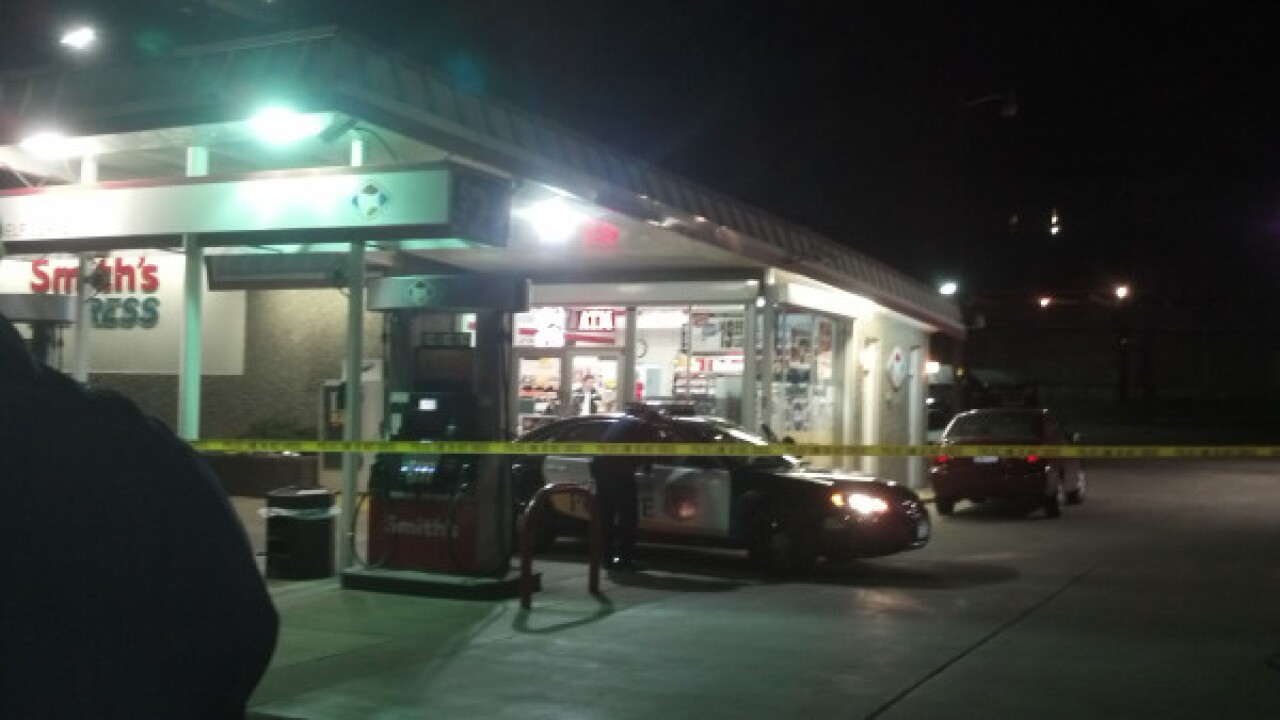 SALT LAKE CITY -- Police have identified the man who died after a fight broke out at a downtown Salt Lake City gas station on Wednesday night.

The incident occurred at the Smith's Express at 873 East South Temple just after 7 p.m.

Salt Lake City Police Lt. J.R. Nelson says a man was inside the store when another man who appeared intoxicated and was belligerent came in and words were exchanged in one of the store aisles.

Nelson said the argument became heated and Montoya struck the other individual in the head, sparking a physical argument that lasted about a minute. At one point during the argument, Montoya tried to grab the other man's neck, who retaliated by striking him in the head.

At that point, Nelson says, Montoya stumbled out of the store and into his car. When officers arrived, he was slumped over in his car. He was transported to the hospital where he was declared dead.

Police say they don't know whether Montoya died as a result of the fight, but they are investigating the death as a homicide. Police do not believe the two men knew each other and do not know what caused the fight.

Salt Lake City Police spokesperson Lara Jones says the fight was caught on surveillance camera and police are working on getting that footage. The store's clerk also witnessed the fight.