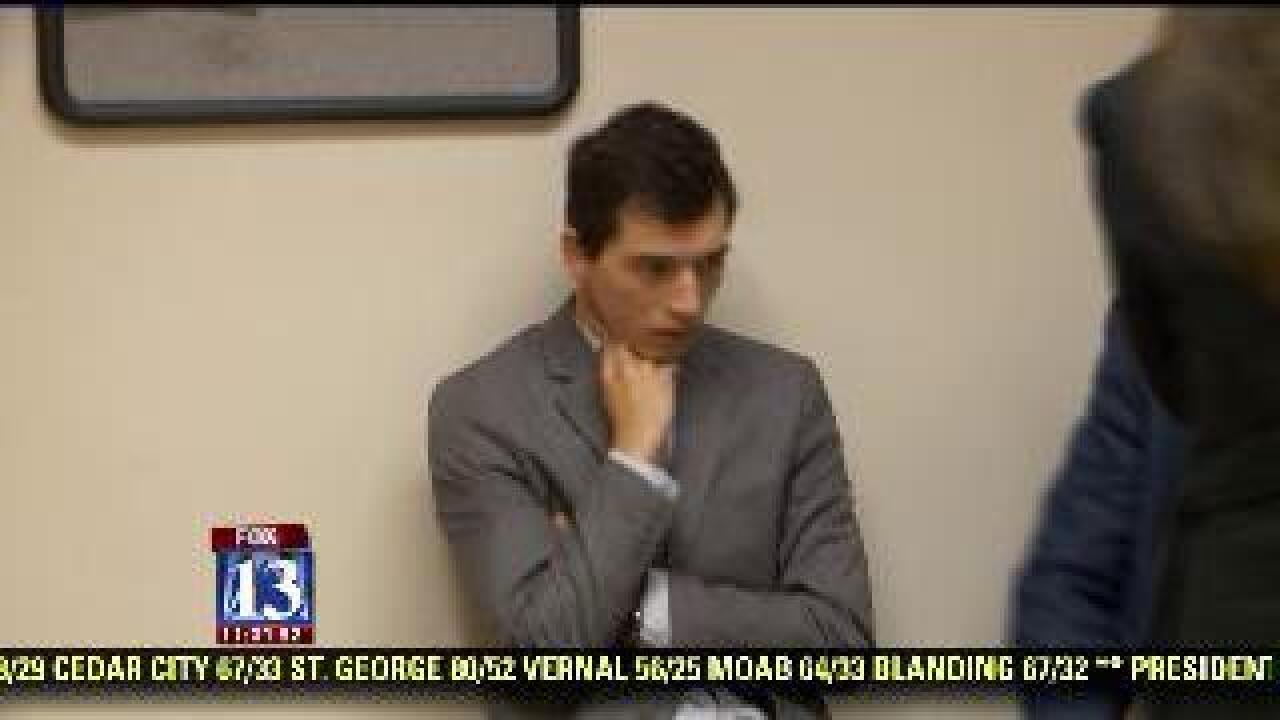 A man was sentenced Wednesday for setting booby traps along a hiking trail in Provo Canyon.

Benjamin Rutkowski, 20, will serve 20 days in jail and one year on probation for reckless endangerment.

Rutkowski's attorney said his client is completely embarrassed by the situation.

Rutkowski and Kai Christensen, 21, were arrested in April after law enforcement discovered the traps, a spiked ball and a small pit of spikes. The men said they were trying to catch animals.

"My client did not intend to harm anyone. He made a poor decision. He was playing military games. He regrets doing something to cause harm to anyone. And he understands that he needs this punishment," according to a statement released by Richard Gale, Rutkowski's attorney.

Rutkowski's mother said her son just made a stupid mistake. He will begin serving his sentence next week.

Christensen is scheduled to be in court for sentencing on October 24.