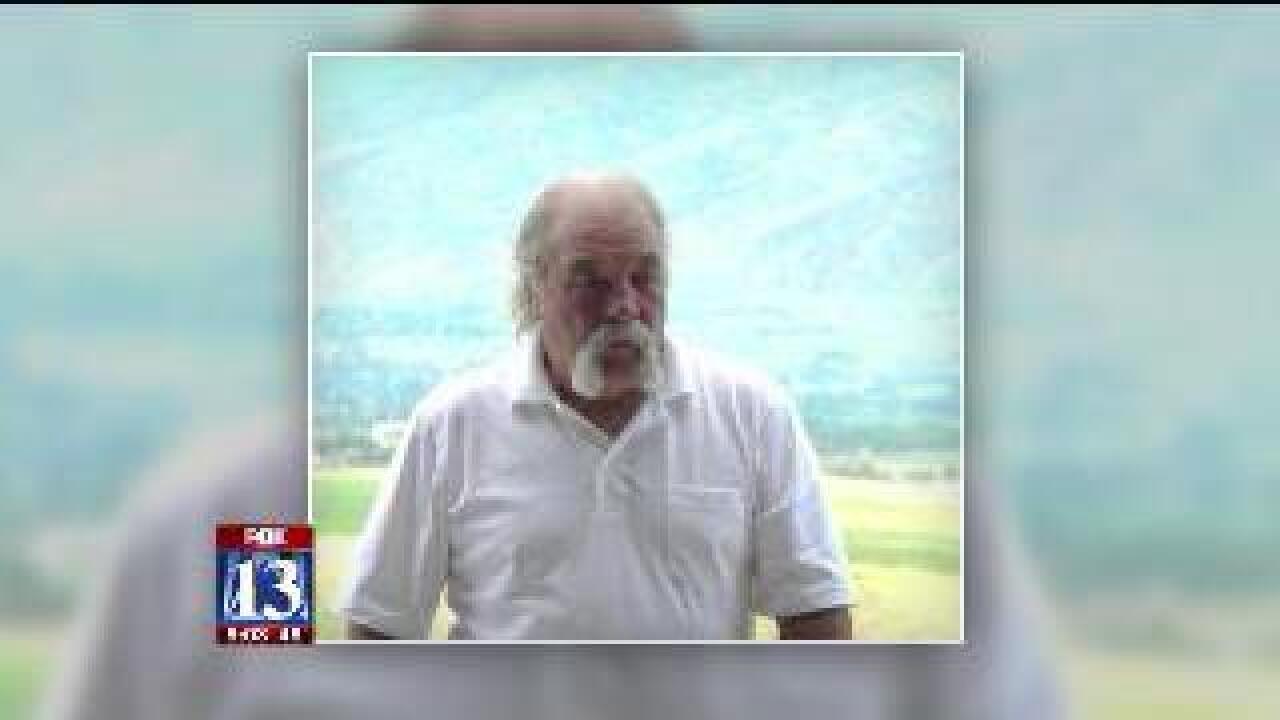 LAVA HOT SPRINGS, Idaho - The body and truck of a Brigham City man missing since Saturday was found Wednesday in a sewage pond near Lava Hot Springs, Idaho.

61-year-old Shelby Whitaker was last seen working at a sewage treatment plant near Lava Hot Springs on Saturday and police have been searching for him since he was reported missing on Monday.

According to police, someone spotted debris on the surface of the pond that may have been items from Whitaker's truck. There were also tire tracks suggesting that a vehicle may have gone into the pond.

That pond was drained on Tuesday night and, on Wednesday, police say they found a white pickup truck and a body inside. A Bannock County Sheriff spokesman says the truck belongs to Whitaker and that Whitaker was found inside.

"We were able to get the vehicle brought up out of there and it was confirmed that Shelby Whitaker was in there. After the initial investigation there was no signs of any foul play. In fact at this point we're looking at a preliminary ruling as an accidental," said Capt. K.G. Fonnesbeck.

Whitaker worked at the family-owned Whitaker Construction, who had just finished renovating the sewage treatment plant in Lava Hot Springs. Rick Whitaker, Shelby's cousin and CEO of the company, says Shelby was working alone on Saturday.

"Working on the last pond trying to finish before winter when the accident occurred," Rick Whitaker said.

Whitaker's exact cause of death is unknown. A medical condition may have caused his death before the truck left the road and entered the pond. But police won't know until an autopsy is performed. OSHA was also on the scene to investigate the incident.