‘Sex Ed for parents’ bill gets its first hearing 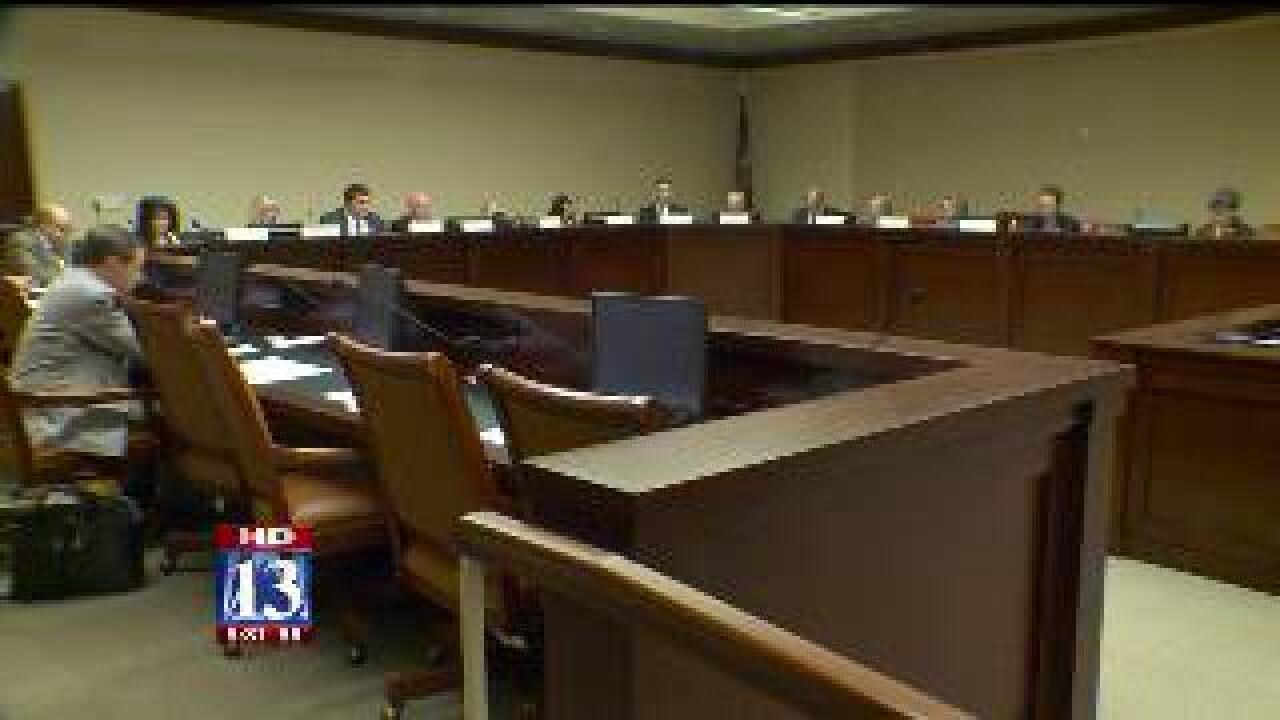 SALT LAKE CITY -- A bill that offers sexual education instruction for parents made its first appearance before a legislative committee hearing on Wednesday.

Sen. Stuart Reid, R-Ogden, told the Utah State Legislature's Interim Education Committee his bill would offer instruction about what children would learn in Utah schools. His hope, he said, is that parents would be able to instruct their children instead of schools.

"Our first instinct should not be to have someone that we don't even know, teaching the most intimate issues related to human sexuality," Reid told FOX 13.

Reid told the committee that his bill would offer face-to-face classes and Internet resources for parents, who would learn what their children would be taught in health classes. They could then decide if their child should take sex ed in public schools, or opt out and learn in the home.

Some lawmakers appeared skeptical of the bill. Rep. Johnny Anderson, R-Taylorsville, said there is already a lot of information that is "age appropriate" available online from groups across the political spectrum.

"This seems to me to be a government solution for a problem that really isn't ours to own," said Anderson. "I think parents that are interested in providing this kind of education to children, they have resources available to them."

Rep. Patrice Arent, D-Millcreek, questioned how much it would cost to create the classes and Internet instruction for parents.

Senator Reid countered that many parents still are not teaching sex ed in the home. His bill would not remove sex ed from school for parents who choose to allow their children to learn in class.

"I think it would be great if all parents took advantage of this," said Marina Lowe with the ACLU of Utah. "I think there will always be parents who don't, and those students still need to get information."

"My hope would be that parents would do it instead of the schools," said Gayle Ruzicka, the president of the Utah Eagle Forum. "That's what we want. Who doesn't want that? There's not a reason to do it in schools if parents are doing it."