VA sued by Utah parents for wrongful death of veteran 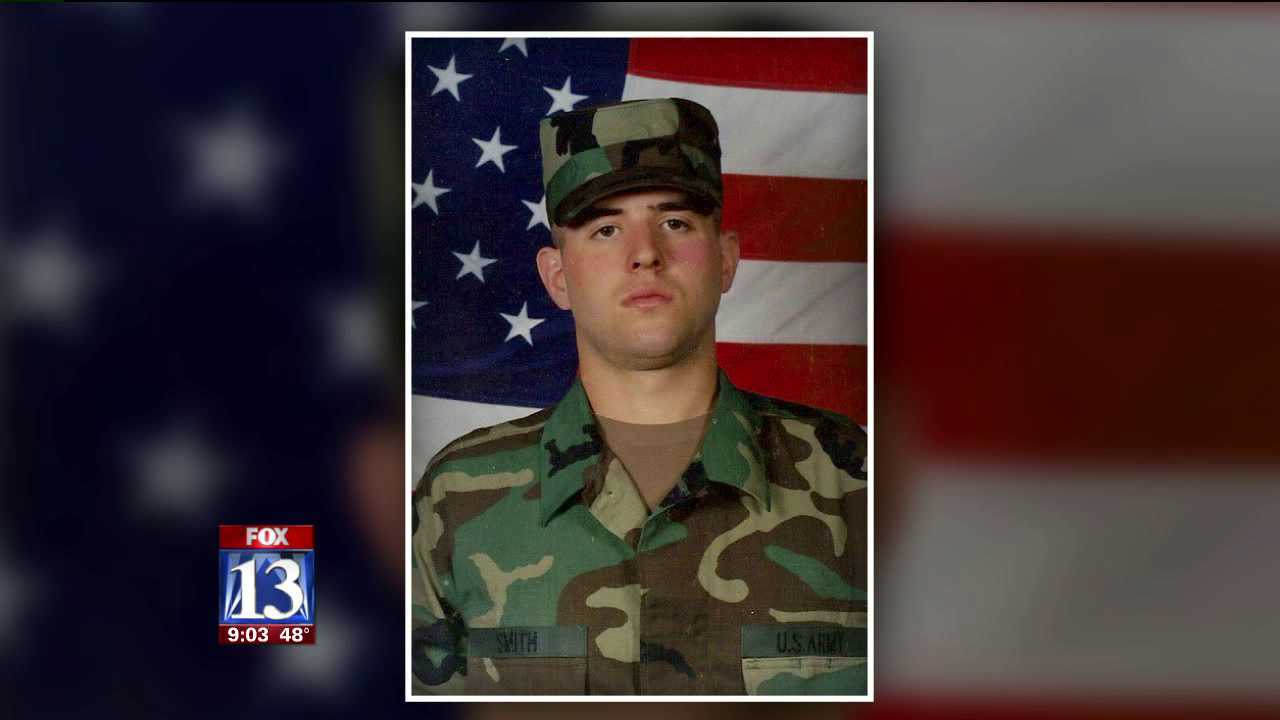 SALT LAKE CITY – Parents of a military veteran who died a few days after back surgery allege that their son was sent home from the hospital too early and have filed a wrongful death lawsuit against the Dept. of Veteran Affairs.

Gregory Lee Smith was discharged from the U.S. Army after injuring his back. He underwent surgery in 2010 at the VA Medical Center and died a few days after he was sent home.

An autopsy concluded that Smith died from “an acute mixed-drug intoxication involving his prescription medications.”

The U.S. Attorney’s Office for Utah, who will defend the Dept. of Veteran Affairs in this case, declined comment.