Curtis Allgier tells FOX 13 he will not withdraw murder plea 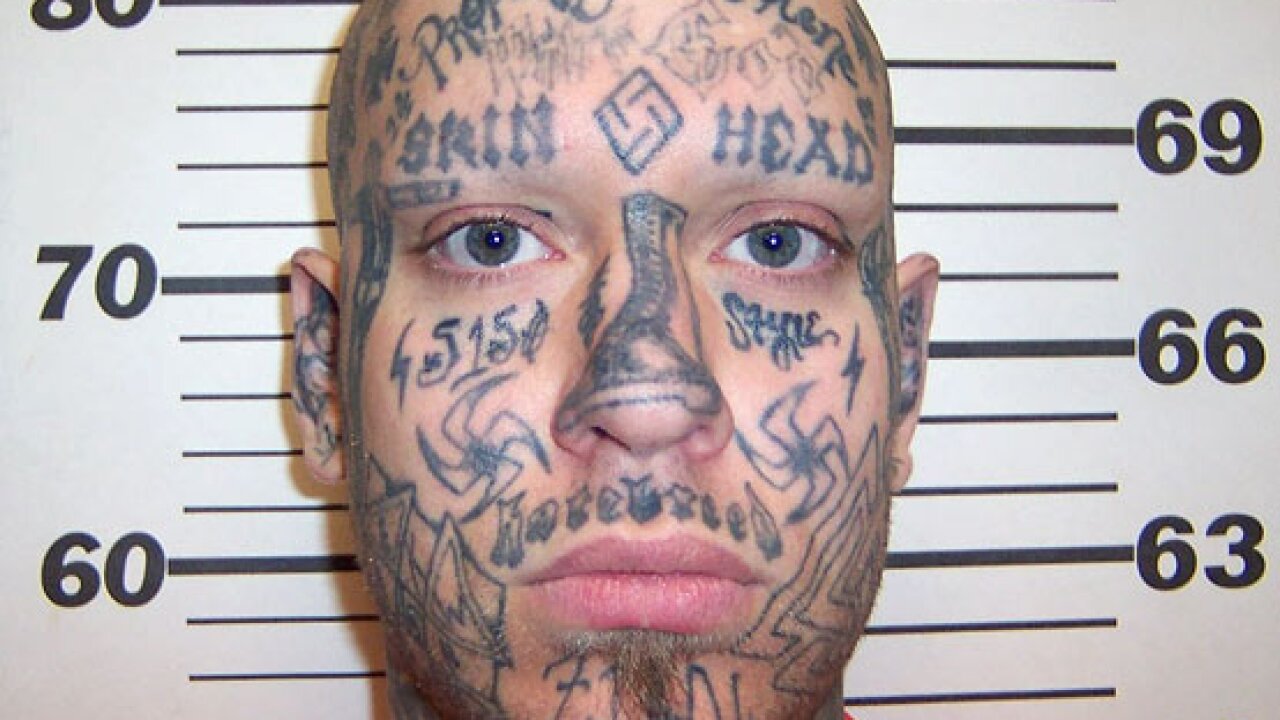 SALT LAKE CITY -- In a recorded statement issued to FOX 13 through his lawyers, convicted cop killer Curtis Allgier said he has no plans to withdraw his guilty plea.

Allgier was convicted of killing Utah State Corrections Officer Stephen Anderson during an escape attempt from the University of Utah Orthopaedic Clinic in 2007. He pleaded guilty to aggravated murder, disarming a police officer, escape, robbery and a weapons violation. He pleaded no contest to three charges of attempted aggravated murder.

In the recorded message, he said he only took the plea deal out of respect for Officer Anderson's family.

"Out of respect, whether it's appreciated, taken to heart, or not," he said. "It's meant for Millie, Shawn, Michelle and the rest of the Anderson family."

Allgier claimed in the recording that Anderson's death was an accident. His attorney, Dusty Kawai, confirmed the authenticity of the recording to FOX 13. Kawai said Allgier was responding to news reports that inaccurately stated he was contemplating a withdrawal of his guilty plea.

"He is mindful of the Anderson family," Kawai said of Anderson. "He always has been."

Allgier faces life without the possibility of parole when he is sentenced in December. He said in the recording he wants to make it clear he wants the case "over and done."

"I just want to clarify that for everyone, to give everybody peace of mind," Allgier said. "I'm not withdrawing my plea."