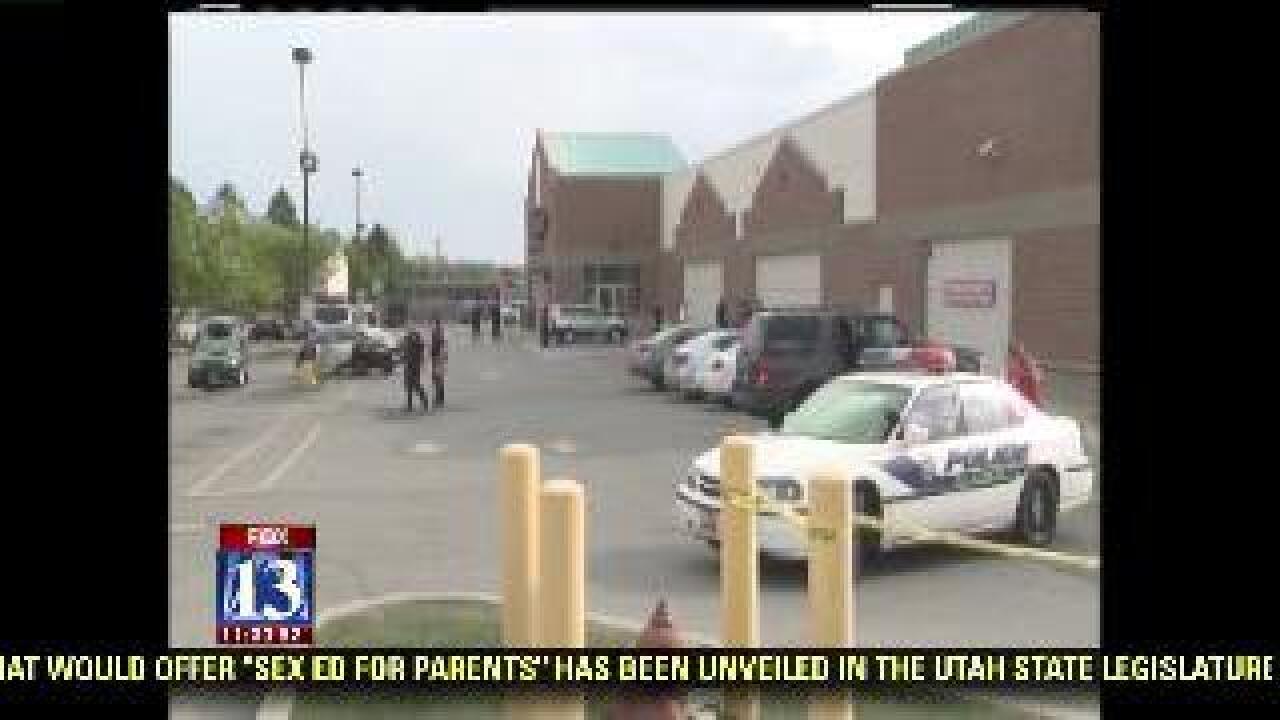 Police said Thanh Ly bought a kitchen knife from the grocery store on 500 East and then went outside and started stabbing people in the parking lot, seemingly at random.

During the preliminary hearing Thursday, the court heard from the sales clerk that sold Thanh Ly the knife. She said he asked her to remove the safety material at check out.

At least one of the stabbing victims is also expected to testify.