Woman dies after being hit by vehicle in Taylorsville 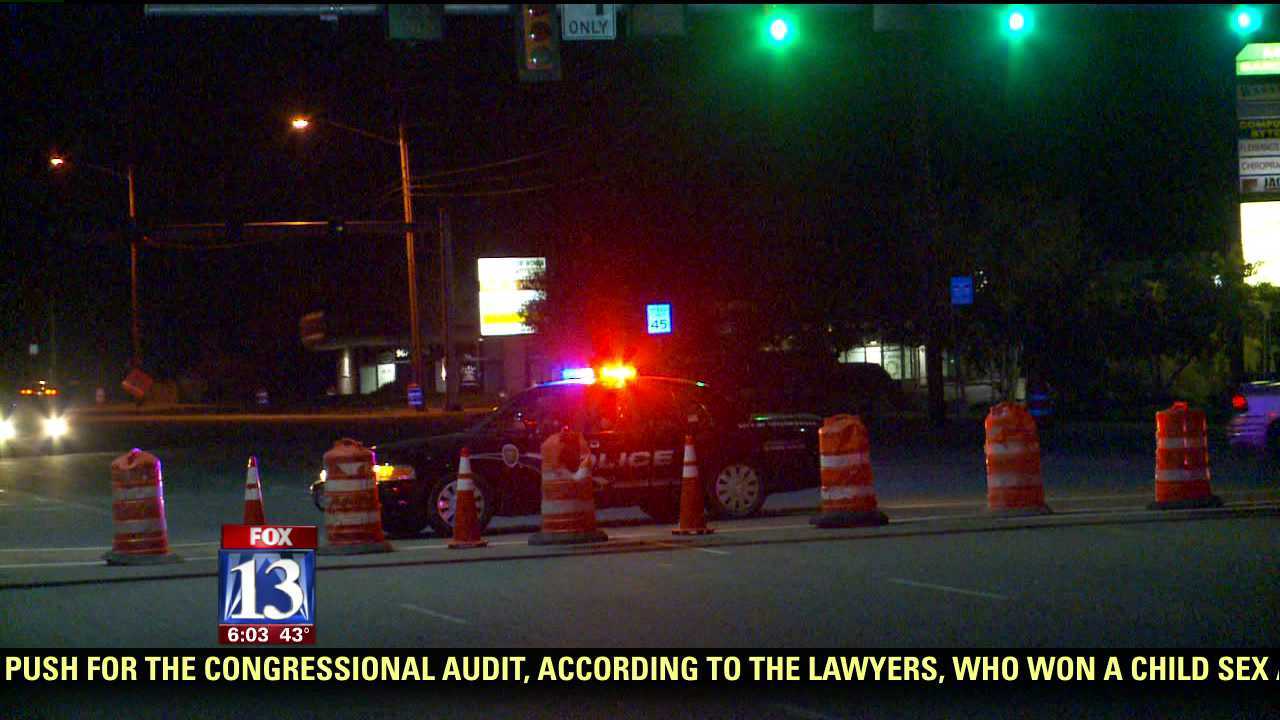 TAYLORSVILLE, Utah – A pedestrian is dead after being hit by a vehicle in Taylorsville Thursday.

The incident happened near 5400 South and 2145 West at around 10 p.m. The victim was transported to the hospital in very critical condition but later died.

Officers said a Chevy Blazer was driving east on 5400 South when a woman stepped off the curb to cross the street and was hit.

The driver of the car, a 21-year-old man, said he did not see the woman.

Police are investigating to determine if any charges will be filed.