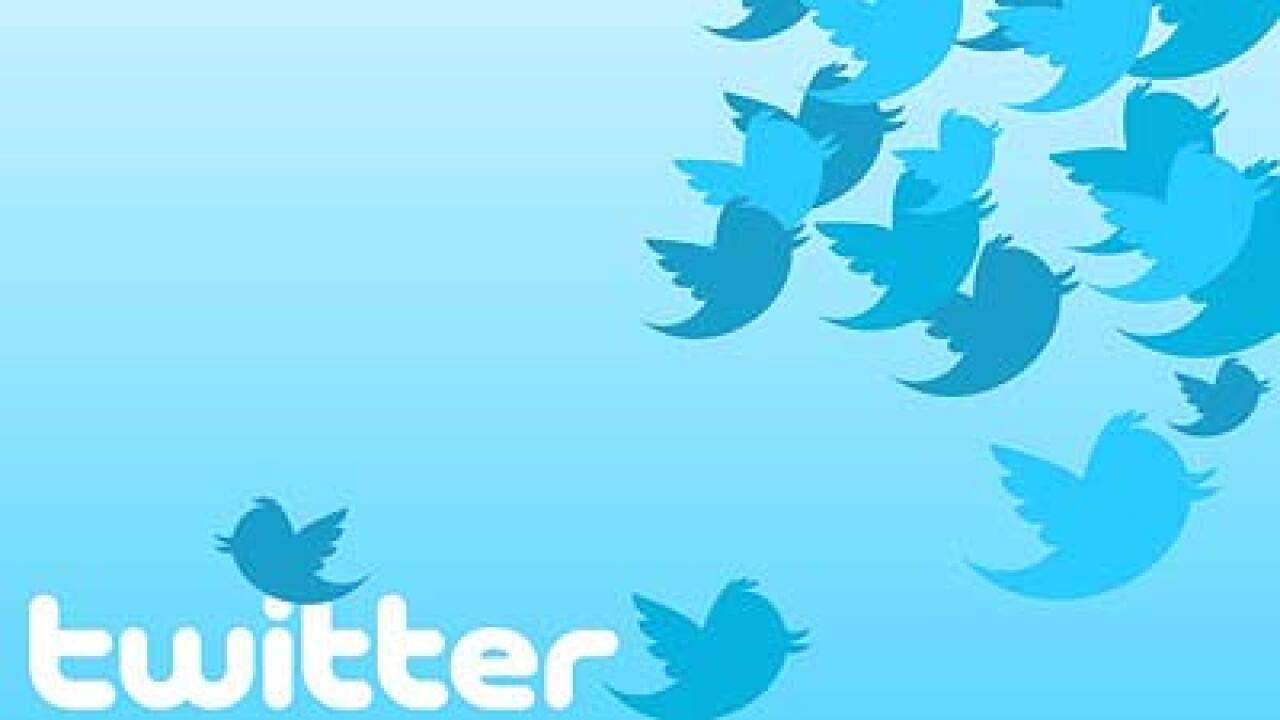 Alex Macgillivray, Twitter’s general counsel, tweeted the company’s decision Thursday: “We announced the ability to withhold content back in Jan. We’re using it now for the first time re: a group deemed illegal in Germany.”

Incitement against people, particularly for racial reasons, and advocating the overthrow of democracy became illegal in Germany after the fall of the Nazi dictatorship. Authorities there strictly enforce anti-propaganda measures handed down against hate groups.

The website of the neo-Nazi club Better Hannover, which it used for racist and anti-democratic propaganda, has disappeared from the Internet, but its Twitter feed is still visible in the United States.

In its role of enforcing the ban on the group, Hannover police sent a fax in late September to Twitter’s headquarters in San Francisco announcing that the group’s “accounts in social networks have to be closed immediately.”

In another tweet, Macgillivray indicated Twitter would selectively deal with the feed: “Never want to withhold content; good to have tools to do it narrowly and transparently.”

Police carried out raids on Better Hannover in September, according to local media reports, confiscating far right paraphernalia and weapons.

The extremist group’s Twitter feed includes links to another far right group’s website. It stops abruptly on September 25, the day of the reported police raids in Germany.