Committee recommends a bid for 2026 Olympics 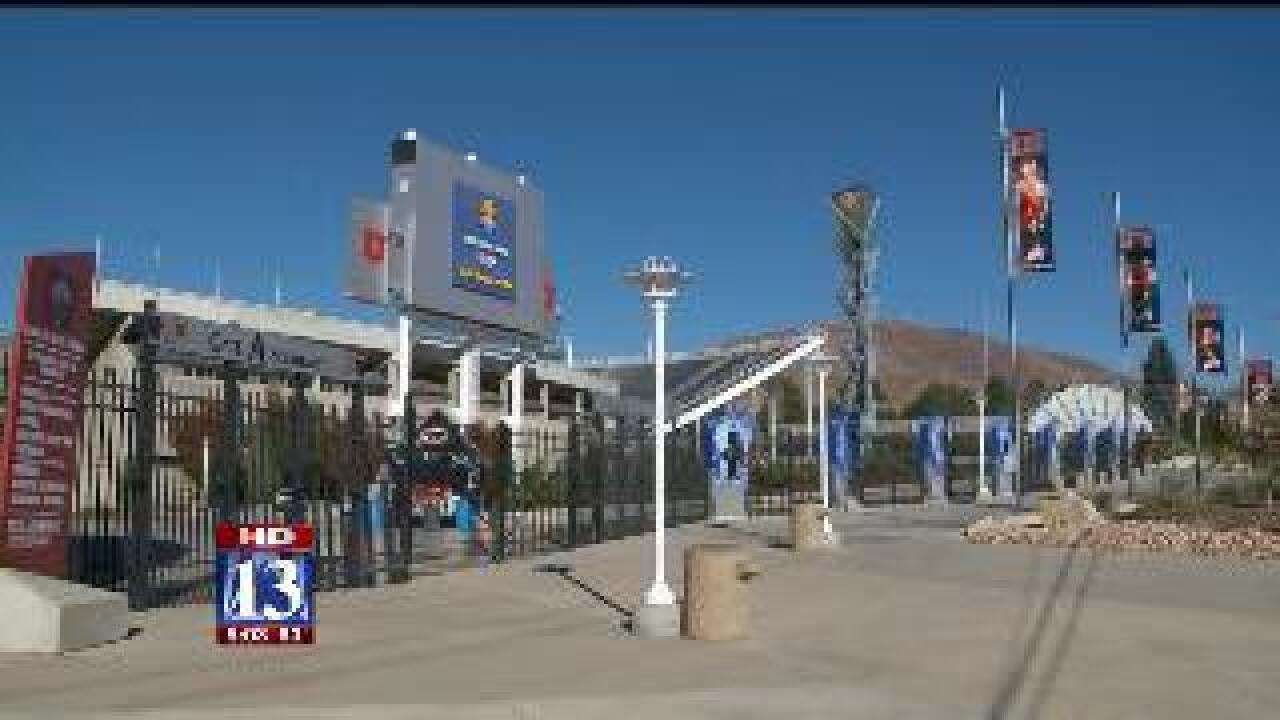 SALT LAKE CITY - An exploratory committee is recommending that Salt Lake City make a bid for another Winter Olympic Games.

Public opinion, transportation availability, hotel accommodation and sporting venues were among the considerations the committee looked at.

"If you look at all the infrastructure at the University of Utah with new housing, Pac-12 status so the stadium and other things are going to expand. We're more prepared today than last year or the years before," said Steve Price, co-chair of the Utah Olympic Exploratory Committee.

The findings are not an official bid. Herbert and Becker will consider what the committee says and make a decision about whether Salt Lake City will make a bid.

"So I'm going to analyze it very carefully before I make a decision, but I appreciate the good work of the committee and, that being said, we've got concerns about what will it cost and what will the impact be," Herbert said. "I would dare say my guess is that nobody could do it better in the world than Utah in hosting the Winter Olympics."

The 2002 Olympic Games brought $4.8 billion into Utah's economy and an additional $1 billion to Olympic venues in the decade that has followed the games.