East High will be allowed to participate in playoffs 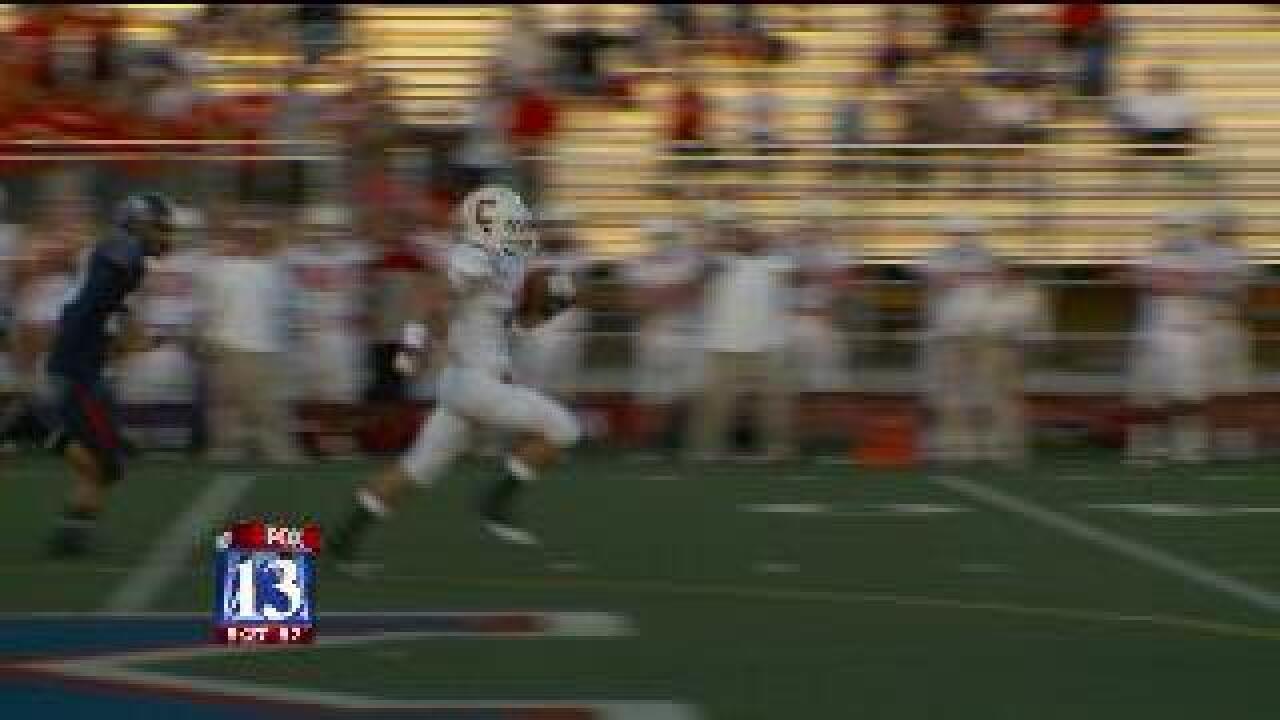 The school had appealed a decision that would have forced them to forfeit seven wins because at least four players on the team were ineligible, and force them out of the 4A playoffs.

On Friday, the UHSAA overturned that previous sanction, reinstating the wins, which allows East High to play in the playoffs.

"This was a very painful thing for our board members, both on Wednesday and today. It's never an easy thing when you have kids involved and when you have coaches that do this more for the passion than the pay," said Rob Cuff, director of UHSAA. "Today's appeals committee is the final decision as far as the USHAA is concerned."

The Activities Association decided East High's coach will be suspended for three games in the playoffs.

"The suspension of the head coach is important because this was all about adults in a lot of ways where the kids were held innocent," Cuff said.

The school will also be fined $6,000 and will be placed on probation for three years. The school will lose its region title and will now be the fourth seed in the playoffs, not the first.

Four players had been ruled ineligible because their paperwork was not processed correctly by the school. The current status of their eligibility is unclear, but it could be decided by Monday in time for East High's first playoff game.

"Once the papers or waivers of ineligibility come in, then a review committee will take a look at that," Cuff said.

The school principal, representatives of the school's athletic department, supportive parents and the captains of the football team met with the Utah High School Activities Association to appeal the decision.

Meanwhile, dozens of students at East High School held a silent protest. The students wore red and showed their support of the team while they wait for a decision.

Keslie Taasua, who organized the student protest, said she feared a traditional protest might negatively influence the appeal process so she decided to organize a silent protest.

"Because silent speaks louder than words," said Taasua. "If we are all here together, and we know what we stand for, there is no need to speak."

Read a copy of the decision here. [PDF]