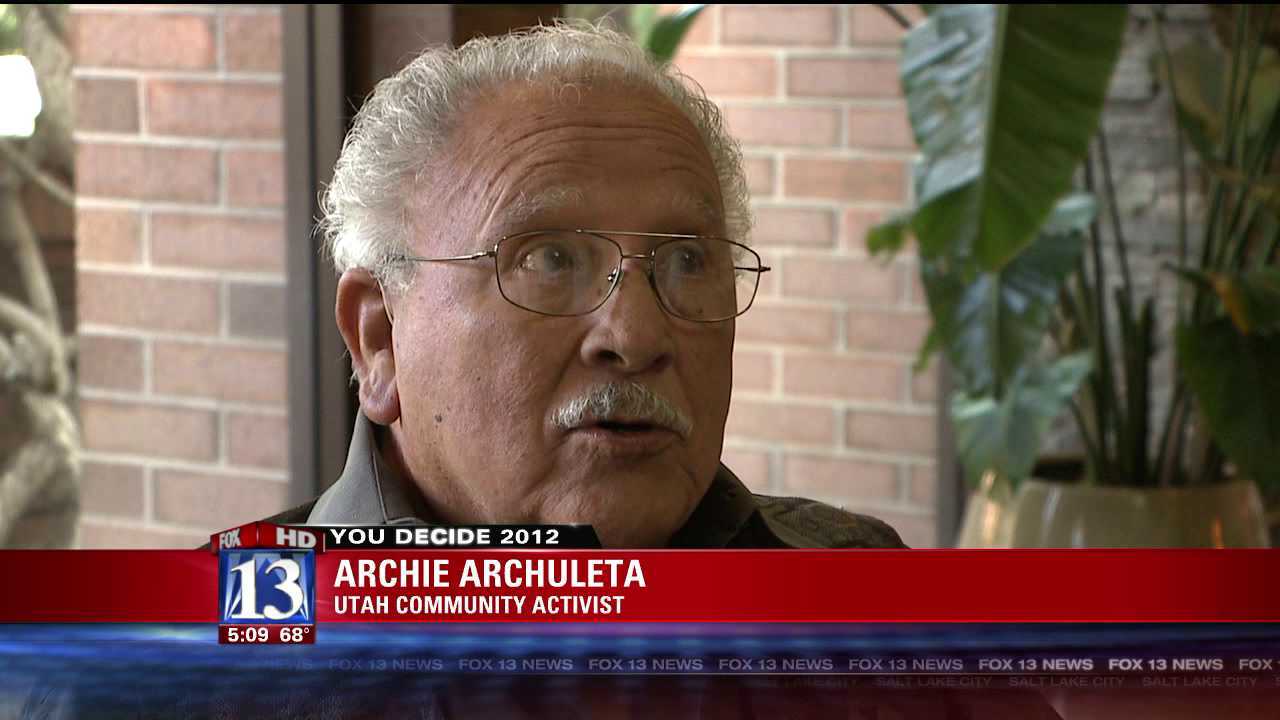 SALT LAKE CITY - This year, more candidates than ever are actively courting the Latino vote and that appears to be the case in Utah as well.

National representatives from the group "La Raza" are in Salt Lake to conduct workshops and seminars about a variety of issues - including Latino voter registration and turnout.

Many across the U.S. and Utah believe 2012 is the election year where Latinos will have a huge impact.

From national campaigns featuring pop stars like Demi Lovato and Wilma Valderrama to Utah ads done by local Latino politicians, there is a major push to get Latinos registered and headed to the polls next month.

Representatives from the National Council of La Raza, the nations largest Hispanic civil rights group, visited Salt Lake to gauge Latino voter participation and to offer guidance.
La Raza is a non-profit and non-partisan group; their goal is not to push a party or candidate, but to get people involved.

"What anyone wants - What we want for Latinos is to be fully incorporated in the political process," said John Martinez, respresentative for La Raza.

"You're an individual. We have a saying that is 'Su voto es su voce'. Your vote is your voice and without that voice, you're voiceless. You're powerless. You need to exercise that voice regardless of where you exercise it," said Archie Archuleta, community activist.

The National Council of La Raza said a big reason they were excited to come to Utah was because of Utah's participation in the Utah Compact, a declaration of five principles to guide Utah's immigration discussion.

Martinez said it shows people are active in pursuing dialogue and compromise.
This year, 10 Latinos are on the ballots in various races around the state.