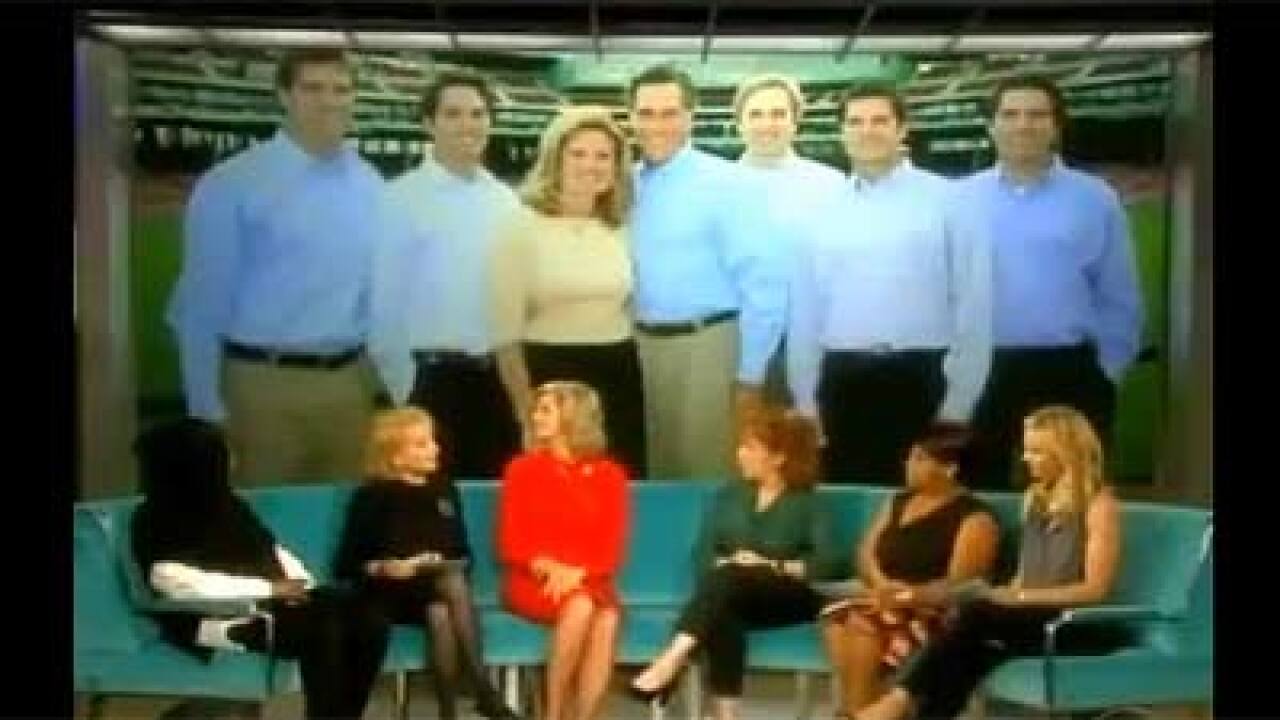 Ann Romney appeared on the television program, “The View” on Thursday.

According to an article on foxnews.com, “the show’s five hosts skipped the softball questions and got right into red meat — including military service, abortion and the Romneys’ Mormon faith.”

Mitt Romney was expected to join his wife on the show, but canceled his appearance earlier in the week, CNN reported. Barbara Walters, the show’s creator and co-host, announced the news Monday.

“Gov. Romney was supposed to be on with us this Thursday with Ann Romney,” she said. “We were looking forward to it. Over the weekend, his people said that he had scheduling problems and would not be coming on with us. Nor at this point did he feel that he could reschedule. We are happy to have Mrs. Romney on with us. We are sorry that we won’t have Gov. Romney.”