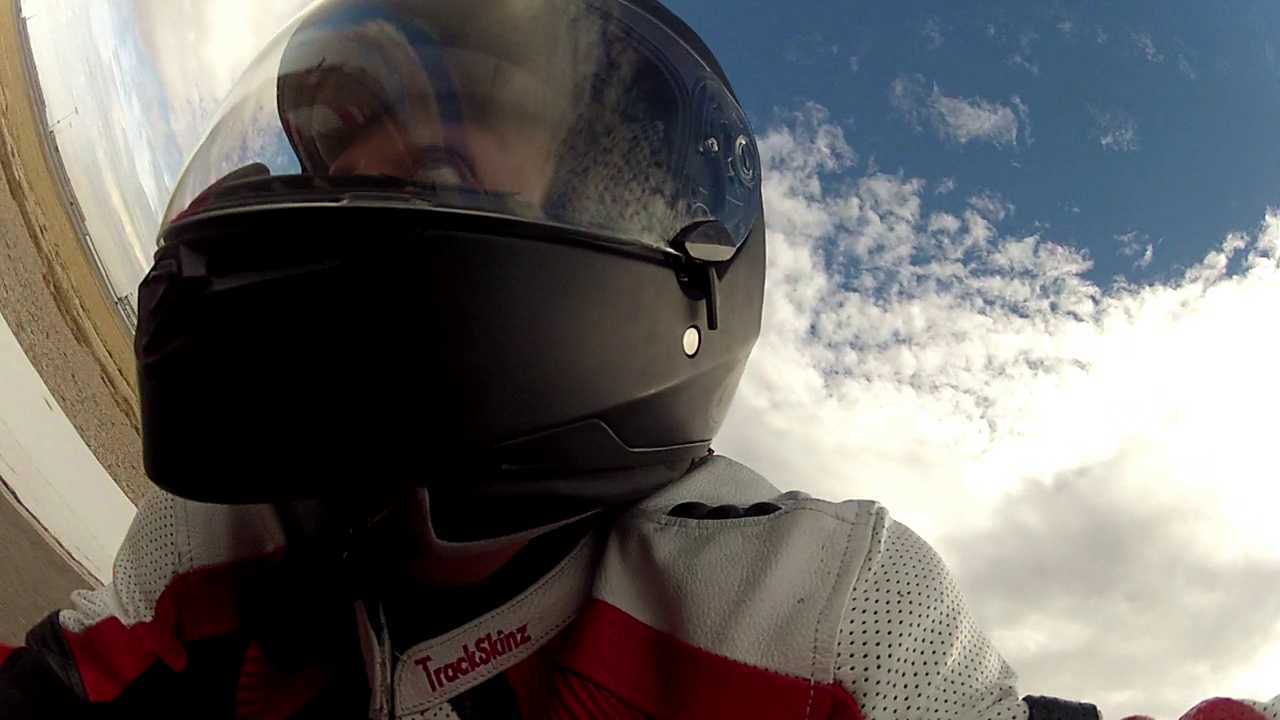 TOOELE, Utah - An Ogden boy started riding a sportsbike when he was four and started racing when he was five. Now at 11, he's racing past competition years older than him.

Gauge Rees has a bike that is half the size of his competitors' bikes, but he doesn't let that stop him.

"I was following Gauge and he was passing these adults on big bikes," racer Mike Hawkins said. "I think at one point there was one fellow who almost ran off the track because he was doing a double take. 'Is this really a little kid who's passing me up on the inside?'"

Gauge works with his dad Kelly on his bikes at their garage and, on weekends, they head out to the park to train.

"No drivers license, so that's why we have to play out here. The neighborhood cops know us well, but they're pretty kind to us," Kelly said.

Gauge can't go pro until he's 16, but until then, he'll keep passing the older riders at Miller Motorsports Park.