Girl, 15, dies after sand pit collapses on her 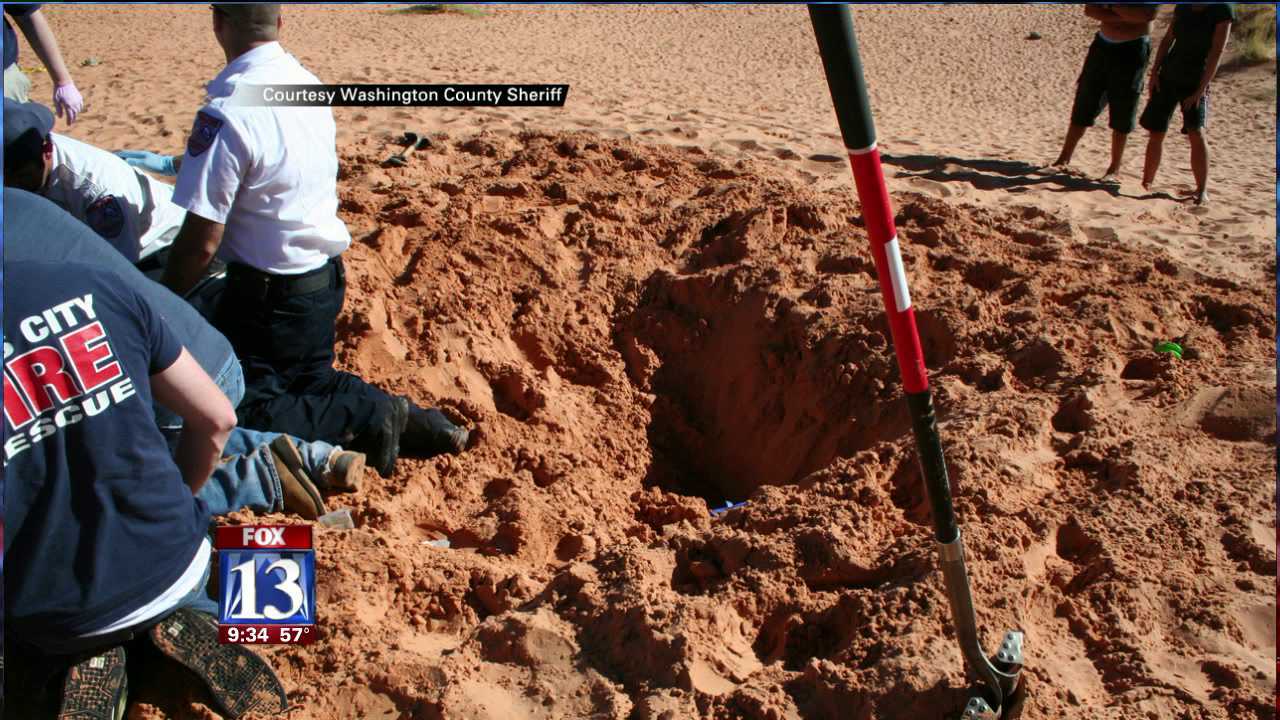 IVINS, Utah – A teenage girl died Saturday after a sand pit collapsed on her in Snow Canyon State Park near Ivins on Friday afternoon.

Police say the 15-year-old girl and her siblings were playing in a hole they dug in the sand. Later, the family was walking to the parking lot when they realized she was missing.

When they went back to find her, they discovered that the hole had caved in and could see some of the girl’s hair sticking out.

Police and witnesses were able to dig her out and perform CPR. She was initially flown to an area hospital then to Primary Children’s Medical Center where she died Saturday.