GOP activist accused of rape out of jail on $2M bail 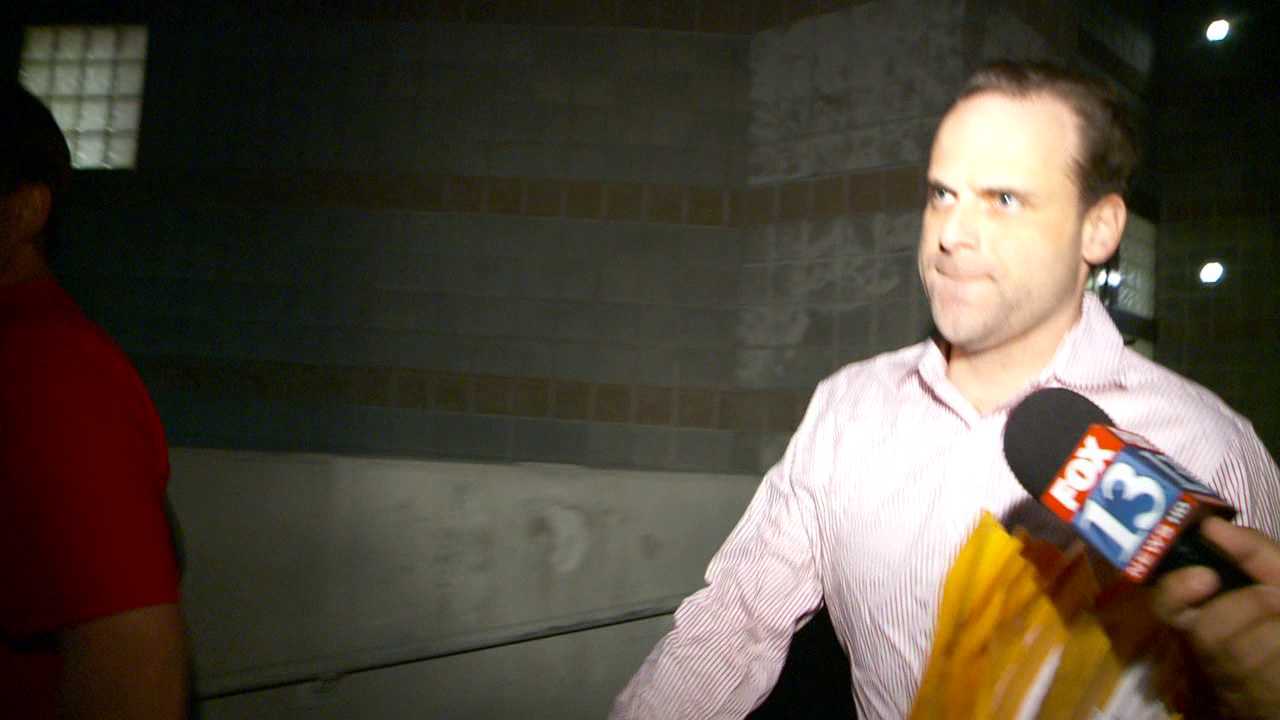 Peterson, 37, was arrested in July for more than two dozen charges in connection with the alleged assaults. His bail was initially set at $750,000, but it was raised to $2 million, partly because prosecutors considered him a flight risk.

It’s unknown how Peterson came up with the money for the $2 million bond, but FOX 13 spoke to a bondsman who says he was contacted about Peterson’s bail. He sheds some light on how the process works.

Larry Nowak, owner of Bad Boys Bail Bonds, believes that Peterson realized he would be in jail until his trial – something that could take months – and somehow came up with the money.

Nowak says he was contacted several months ago asking if he could help bail Peterson out of jail.

“They called asking questions like, ‘What do you want? What do you do? How much would you want in this situation,'” Nowak said.

The person never called back and when Nowak saw that Peterson had bailed out on Friday night, he was surprised it took him so long.

It’s unclear whether Peterson paid the full $2 million. Typically, the suspect pays about 10 percent – $200,000 in Peterson’s case – then the bondsman vouches for the rest, banking on the suspect showing up in court.

Nowak says that even though Peterson is out of jail, he will probably be checked up on because the amount is so high.

“If they’re smart, they would be. If it was me, I would be monitoring him everyday. He would check in in the morning, at night,” Nowak said.

It’s unclear where Peterson has been since he bailed out of jail and his lawyers have yet to return phone calls from FOX 13. He will have to appear in court on Nov. 2 and isn’t allowed to have any contact with the alleged victims throughout the trial.