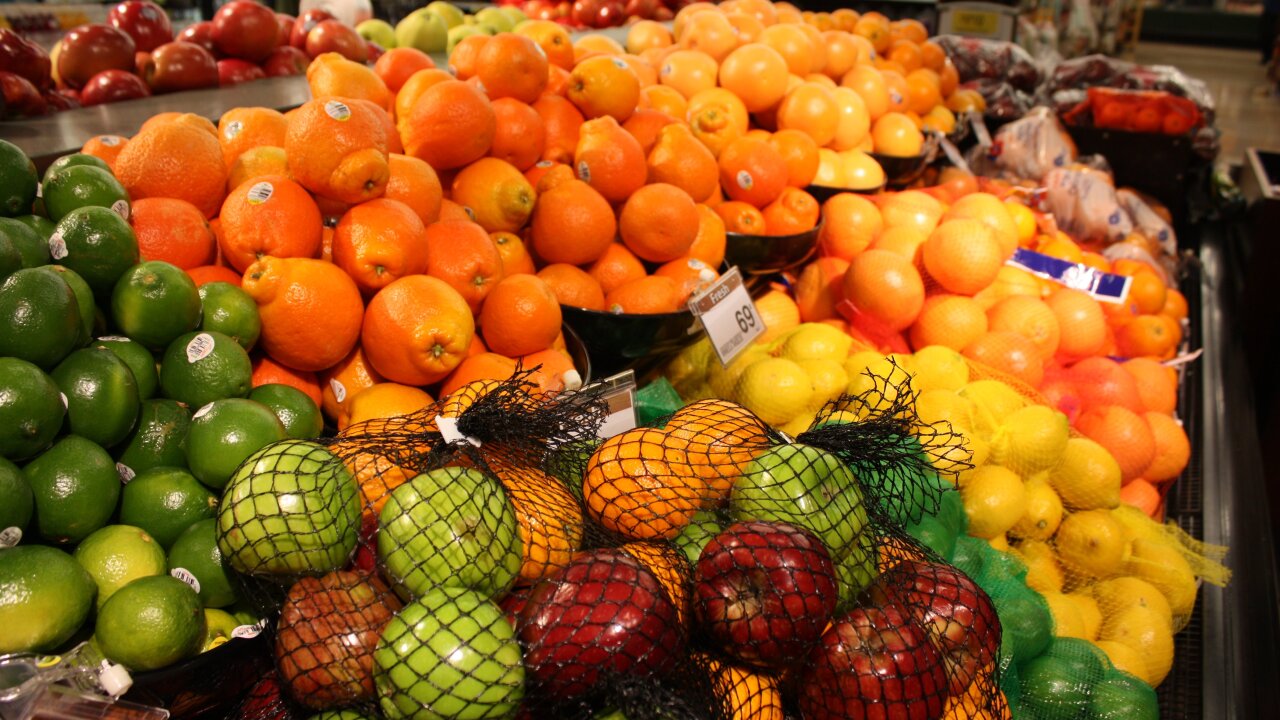 Humans, as well as other animals, are motivated to conserve energy and have a built-in preference for the shortest or easiest way of doing something over a longer or more difficult way.

Targeting automatic behaviors could be a key way to fight disease.

Worldwide, more than half of deaths are due to four diseases: cancer, heart disease, diabetes and chronic respiratory disease.

The main causes of those are smoking, overeating, excessive alcohol consumption and a sedentary lifestyle. It’s estimated that 75% of diabetes and heart disease cases and 40% of cancers would be prevented by changing the behaviors that cause them.

Past approaches have focused on persuading people of the risks faced by not changing behavior — not curbing their drinking, for instance, or increasing their physical activity.

But even if the risks are personalized, evidence has shown, such information has little or no impact on behavior.

More intensive behavioral programs, those aimed at weight loss or stopping smoking, are more effective. But their effect is still limited, as only a small proportion of those who might benefit enroll in these programs, and of those who do, only a minority succeed in changing their behavior.

It’s the highly routine behaviors that prove difficult to change.

We now know that much of our behavior is not driven by thinking about the consequences of our actions but rather is automatic, shaped by our environments and performed often without awareness.

So how to target those automatic behaviors?

There are two broad groups of interventions that try to do this: those that alter a person’s environment to make healthy behaviors the most likely and those that change automatic associations to make the healthier products more attractive.

Those stairs might seem easier if the elevator is slow, for instance. And putting healthier foods nearer to people in a self-service cafeteria, reducing the effort needed to reach them, might translate into healthier eating.

Another example: the recent ban on large sodas served in restaurants in New York.

The other broad approach is to target automatic processes to alter how a person responds to their environment.

That might mean increasing the packaging on healthy items to make them more attractive. “Teddy bear’s soup,” for example, might be more attractive to children than “lentil stew.”

It may also mean removing sports references on some food and drinks and removing branding from cigarette packages, replacing them with images warning of harm.

But changing our environments, as well as how we react to them, can be a large step toward preventing 25% of cancer, cardiovascular disease, diabetes and respiratory disease by 2020 — a World Health Organization goal.