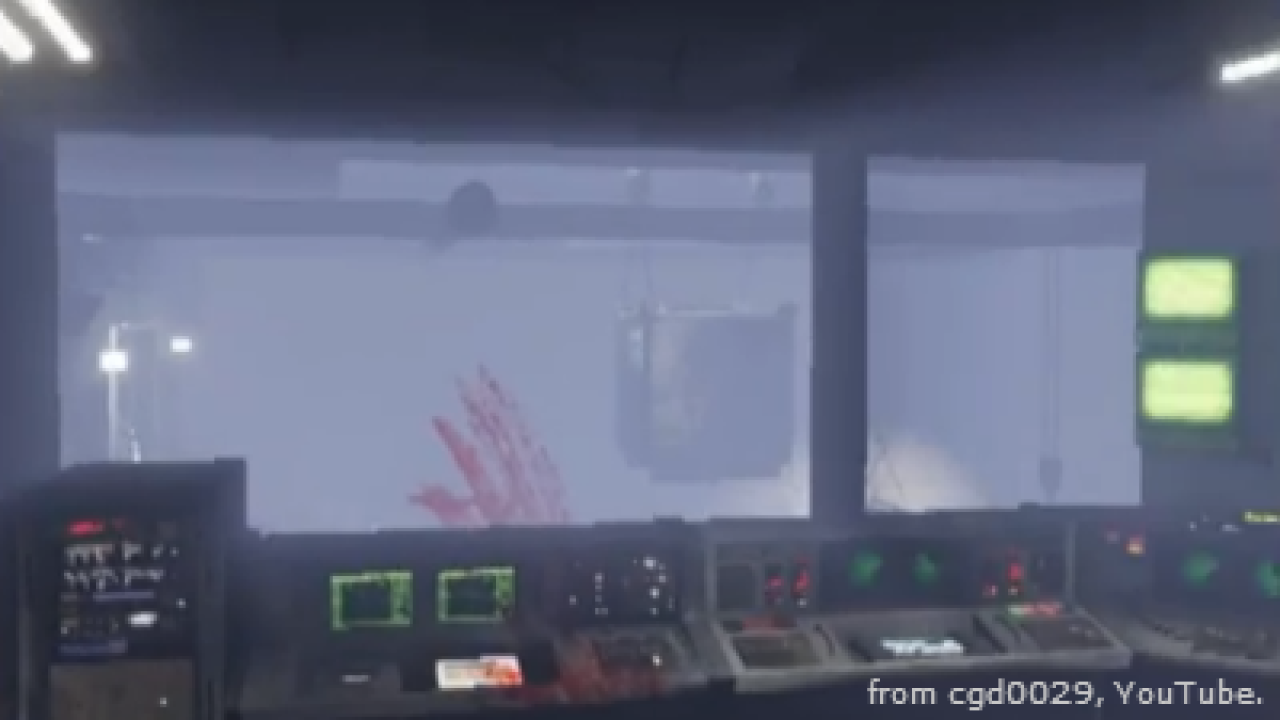 SALT LAKE CITY - Graduate students from the University of Utah have gained attention for developing a popular survivor-horror video game.

Students in the Entertainment Arts and Engineering Master Games Studio (EAE MGS) created "Erie," a survivor-horror game that has already gathered more than 700,000 hits on YouTube thanks to game commentators and other reviewers and more than 10,000 players in its first few days.

The students developed "Erie" using interactive design, which allowed them to constantly experiment with scare tactics and the psychology of fear.

"We all sat down and we came up with all these ideas. The first concept we came up with was that you're trapped in a maze underneath a city with the monster in there and you have to figure your way out," said Christopher Diller, level and sound designer.

Players have to gather clues, collect dead cats and use spray paint to mark their trail.

"here we allow people to free draw anything they want; use your imagination," said Ryan Bown, art lead. "So it's just another fun thing that adds to it. It's a good balance of spoofs and scares but also to have some fun."

Students spent several hours every week for the last year and a half developing the game. They say it was definitely worth it.

"When the game went out, I was excited that some people were going to play it. I didn't realize we were going to have this much attention. To have over a million views on YouTube. That's been very exciting to see people get scared at things," said Jamie King, engineer.

For more information on the game, visit www.eriegame.com.