Rape suspect bails out of jail, now at cabin in Heber 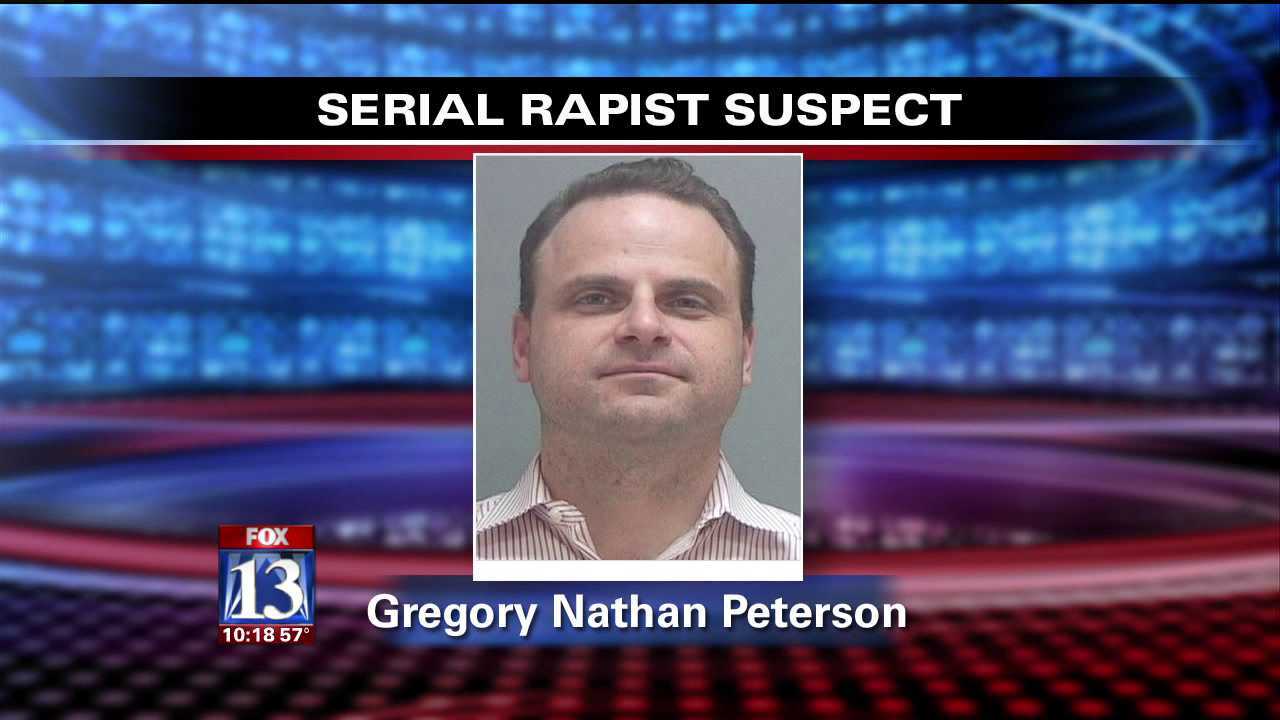 HEBER CITY, Utah — A GOP fundraiser who is accused of sexually assaulting multiple women posted his $2 million bail Friday and is now staying at his cabin in Heber.

“We were just wondering if he would come back up here or not. That’s a surprise to me to hear that he’s up here,” said a neighbor who asked not to be identified. “I don’t want to judge where he hasn’t been convicted of any kind of crime.”

Peterson’s lawyers have not responded to FOX 13’s requests for comments since he was released, but they have previously said they can discredit the women accusing him.

Salt Lake County District Attorney Sim Gill said Peterson’s release does not change the timeline for the case and Peterson is aware that he cannot make contact with any of the alleged victims.

“Like anybody else who would be on bail, if they were to get new charges or to violate the conditions of their release – which is to make contact with victims – then the prosecution would act appropriately to address those issues if and when they occur,” Gill said.

Peterson is due back in court on November 30.