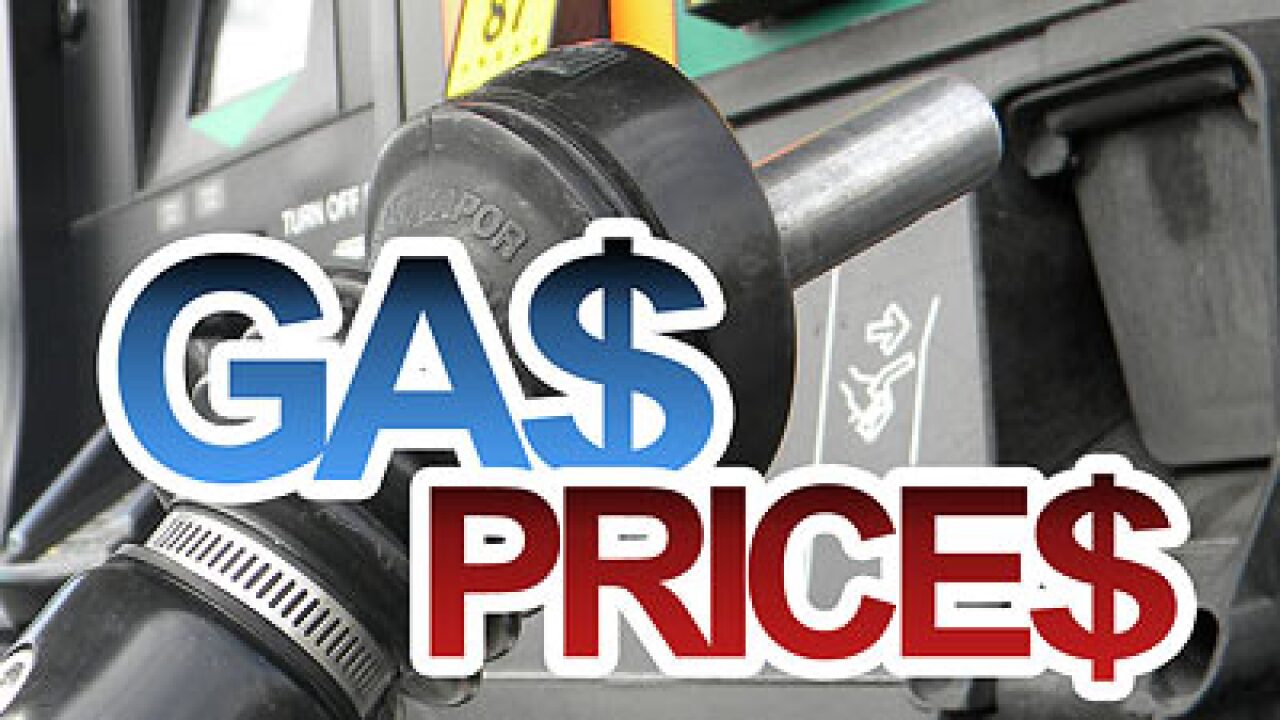 (CNN) — Average U.S. gas prices fell more than eight cents over the past two weeks as a supply crunch eased in California, according to a nationwide report out Sunday.

The latest Lundberg Survey puts the average price of a gallon of regular gasoline at just over $3.75, down from about $3.84, survey publisher Trilby Lundberg said.

“Crude oil price reductions since early September are one reason for declining prices,” she said. “Another is our seasonal step down in gasoline demand after summertime.”

The Lundberg Survey canvasses more than 2,500 filling stations across the Lower 48 states. Its previous U.S. average, compiled October 5, had been kept high by a sharp spike in prices in California that offset declines in the rest of the country, Lundberg said.

Since then, California has waived regulations on seasonal gasoline formulas, allowing refiners to boost production of winter-blend gasoline and increase supply.

The average price of gasoline in California dipped about 3 cents a gallon between October 5 and 19, Lundberg said.

The nationwide average “would have dropped substantially more, perhaps a dime more, if not for California’s smaller decline,” she said. If crude prices remain relatively stable, “I think we may still see several more cents’ drop at the pump in the near future,” she added.

The cheapest average prices were in Tulsa, Oklahoma, at $3.26 per gallon, the latest survey found. The most expensive were in San Francisco, at $4.51.

Here are average prices in some other cities: