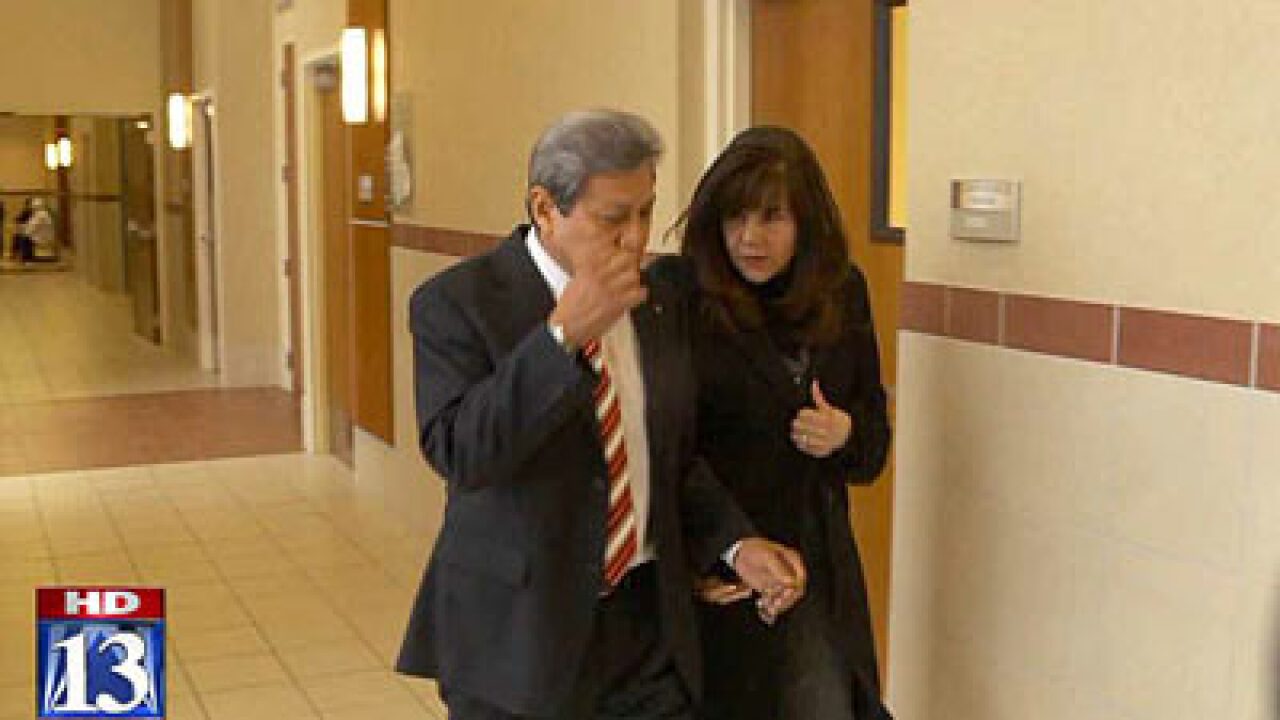 The Salt Lake County district attorney's office said a man accused of posing as a marriage counselor and sexually abusing his patients may have victimized more women.

Arturo Tenorio, 59, was scheduled to appear in court on Tuesday for sentencing after a jury in August found him guilty of one count of forcible sex abuse. A second count ended in a mistrial.

Two more alleged victims have come forward, and the district attorney's office is looking into the cased. Charges could be filed within the week.

Prosecutors said they are going to retry Tenorio on the charge that ended in mistrial. Because of this, the judge declined sentencing Tenorio Tuesday.

"It's a long process, but he's holding up and we plan to do that trail," said Ken Brown, Tenorio's attorney.

Previously, two women came forward separately saying Tenorio was their counselor and that he made inappropriate comments and sexual advances toward them.

They said they initially met with Tenorio with their husbands several times for counseling, but then met separately and it was in those sessions that the alleged abuse occurred.

Tenorio is the brother of a general authority of the LDS Church and his accusers say they were referred to him by their bishop.

Investigators say Tenorio did not have a license to do any counseling or therapy.