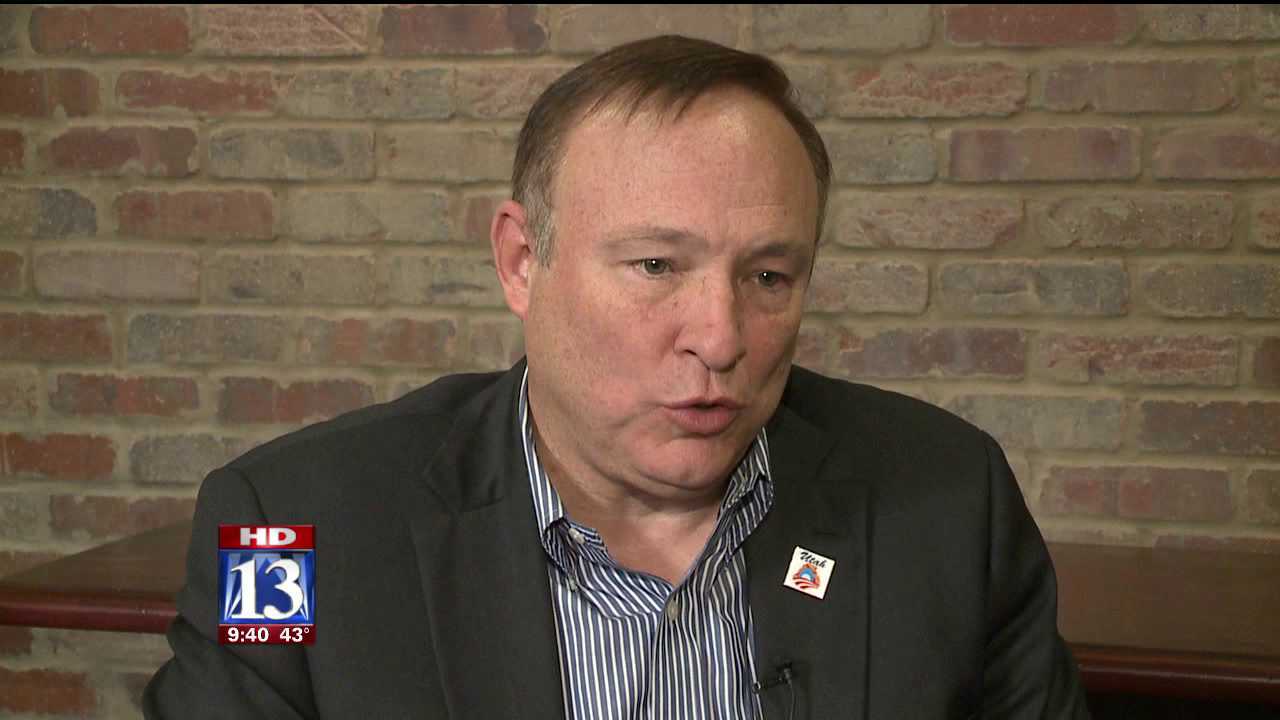 SALT LAKE CITY -- With Mitt Romney at the top of the ticket, democrats in Utah could find themselves in an uphill battle just trying to get elected.

That's why the Utah Democratic Party is launching a new campaign to encourage voters to "split the ticket," and not vote straight party. A 15,000 piece mailer will be going out to voters whom party officials said identify as Mormon, and might be willing to lean a little left in the election.

The ads, which feature common Utah cultural items like "fry sauce" and green Jell-O with carrots, announce: "Some things are better mixed." It features a widely-used axiom in Mormon culture: "moderation in all things."

"We want wise leaders who follow their consciences and the Constitution instead of the party line," the mailer reads.

In an interview with FOX 13, Utah Democractic Party chairman Jim Dabakis said the goal is to encourage voters to be independent.

"We hope that Utahns will do what they have a history of doing, which is being independent," he said. "And give the dignity and respect to each candidate to go down and make a decision. Vote for whoever you're going to vote for, for president, and take a look at the rest of the offices and make a decision."

The mailer specifically mentions Jim Matheson and Ben McAdams, who are both in tight races with their Republican opponents.

Weber State University political science professor Gary Johnson said the vast majority of voters do not vote straight party. However, the further down the ballot they go, independent voters reveal where their political leanings are.

"Independents tend to lean towards one party or another, and there is this roll-off effect we see from most voters," Johnson said. "As they get farther down the list for a local judge, city council member, something like that where they don't know much about them, they will rely on party cues to make that decision."

Straight party voting is only allowed in 16 states including Utah, Johnson said.